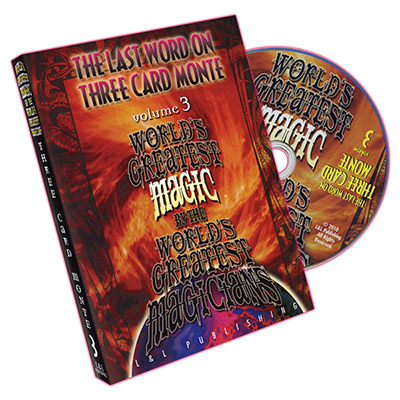 Games of chance have a rich and colorful history but perhaps the most famous - and notorious - of them all is the simple three-in-one proposition game known alternatively as Find the Lady, Tossing the Broads, and most popularly, Three-Card Monte. While written descriptions of early versions of this classic con game date back to at least the 16th century, Three-Card Monte hustlers are on the streets of the world's largest cities to this day, still able to draw the unsuspecting into wagering their hard-earned cash, a testimony to the lure and intrigue of this game. The entertainment potential of this simple hustle didn't escape the notice of magicians, either, with Professor Hoffman being just the first of many conjurors to adapt the basic premise of this con game for the amusement of their audiences.

In Volume 3, you'll see five skilled magicians each with a singular perspective on Three Card Monte as entertainment. Jon Armstrong is first with a very commercial routine that has the spectator trying to find the one card they signed among blank cards. John Mendoza takes his audience back to an encounter with a carnival swindler while Darwin Ortiz displays the skills that have made him a world-class gambling consultant. Doc Eason teaches the ins and outs of what makes Three Card Monte such a great piece of card magic (along with super-practice sessions to help ensure mastery) and Dan Harlan brings the swindle to a real-world environment. Finally, as a bonus, Patrick Page gives up the real work on the legendary Three Card Trick - Patrick Page's handling of what has been called the Dutch Looper, the Kitson Miracle and, finally, just The Three Card Trick, is arguably one of the great effects in magic. It was the trick that he always carried with him and it became one of this legendary magician's signature effects. A completely in-the-hands monte effect, a Queen and two indifferent cards are shown. No matter how fairly the cards are fanned, the spectator is unable to find the Queen. What's more, the Queen seems to vanish and reappear repeatedly, all at the performer's whim. For the startling finale, the cards are laid on the table one at a time to show that the Queen has vanished for good. No extra cards - nothing to add or take away - just one very diabolical secret. 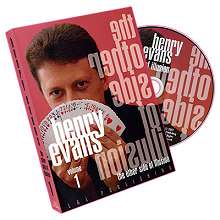 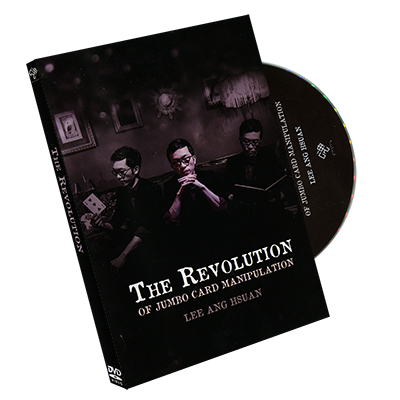 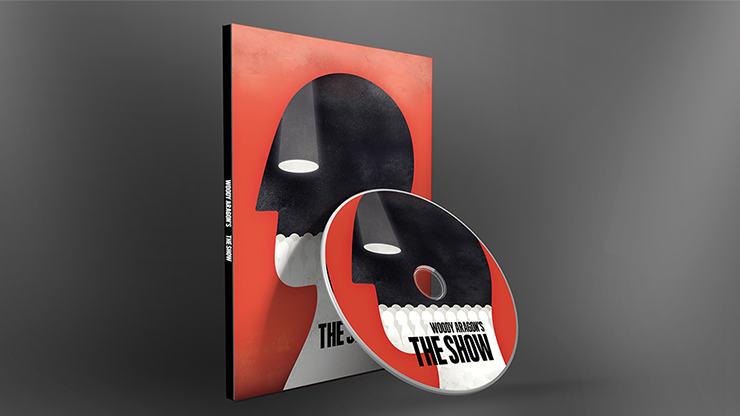 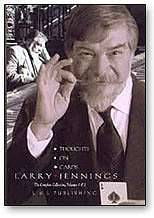 The Other Side Of Illusion - Henry Evans Vol 1
The Revolution by Lee Ang Hsuan
The Show by Woody Aragon
Thoughts On Cards, Jennings