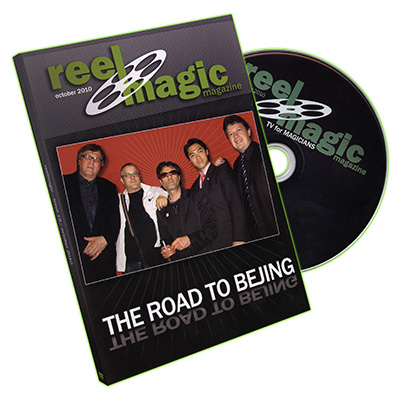 CHINA
Kozmo gives us a behind the scenes look at the performance tour 5 Fism winners took through China.

Garrett Thomas - Try This At Home
Garrett is going full tilt with this move!

David Regal - Tricks of the Trade
Cheap but good!

Wayne Kawamoto - Choice Cuts
Reviews a book - the Best of all worlds!

Jon Armstrong - "Out of this Blah, Blah, Blah."
From ArmStrongCardMagic by L & L Publishing 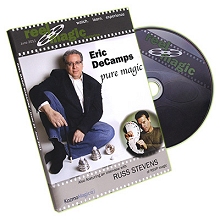 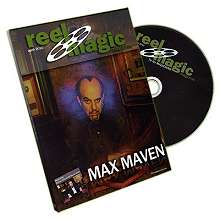 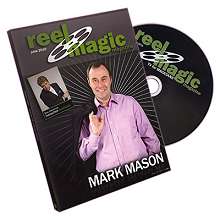 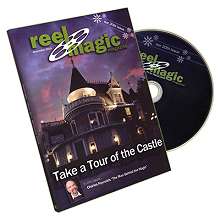