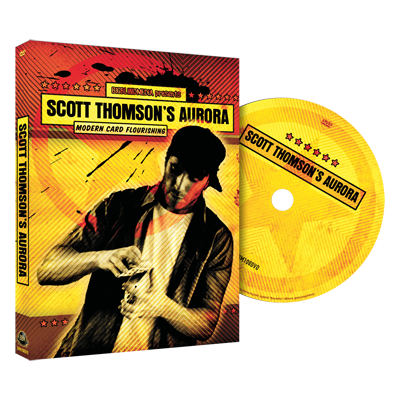 Scott Thomson, one of the most respected names in the ever more popular underground world of Cardistry, presents nine of his signature flourishes! From the flowing, pristine Golden Gate to the tight twists & turns of Monaco II to the frankly jaw dropping Merengue, this is contemporary flourishing at it's best.

Heavily influenced by the rhythmic pulse of Scott's other 'life' as a respected member of the UK underground music scenes, the flourishes featured on AURORA are animated, fluid and visually direct - all keystone's of Scott's renowned style.

Scott Thomson is a well known face in the Cardistry world, having spent the last several years producing hit videos for his Profoundmagic Youtube channel. This has proved to be a vibrant hub for the Cardistry community, as demonstrated by the fact that the site is closing in on a million views!!! Scott also created, and continues to run, the ever popular Essential Cardistry channel - Youtube's #1 Cardistry hotspot. 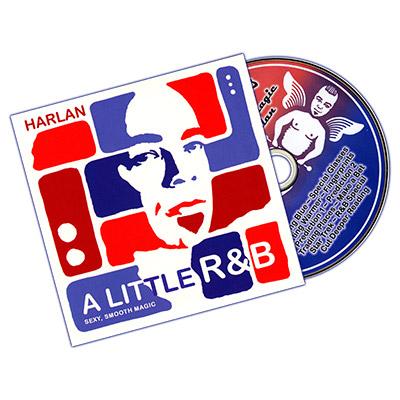 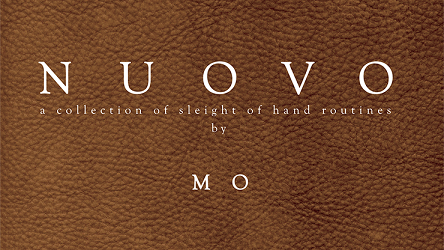