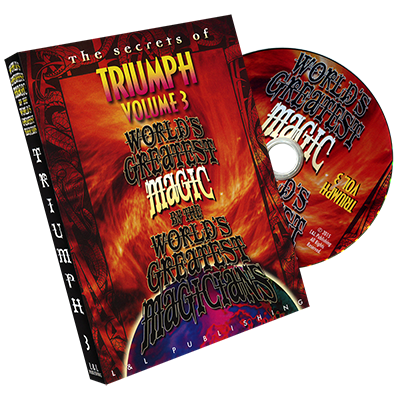 On this video, you'll meet five performers who have each taken the Triumph plot and made it their own. Daryl is first with a version of Triumph that utilizes a wonderful Tenkai method. Then, Gary Ouellet follows with a great in-the-hands rendition that doesn't require a table. Henry Evans offers a stunner where, despite the spectator shuffling the deck, the cards not only right themselves after being mixed face up and face down, but also manage to arrange themselves into perfect numerical order. Martin Nash, the "Charming Cheat"� is next with some fine touches on Vernon's original handling, including some excellent instruction on the Zarrow Shuffle. Finally, Bill Malone winds things up with not one but two versions of this marvelous effect. 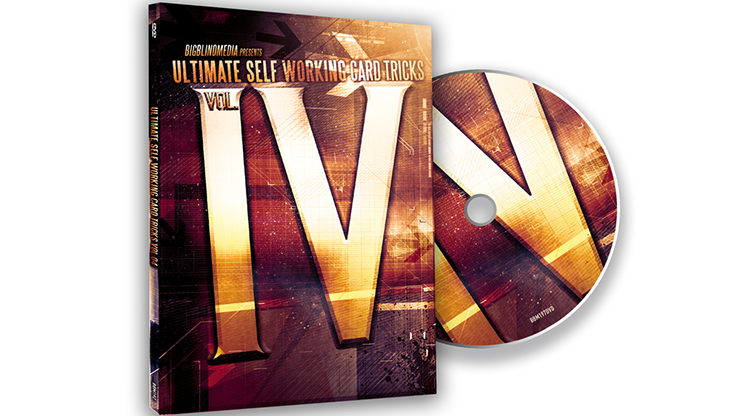 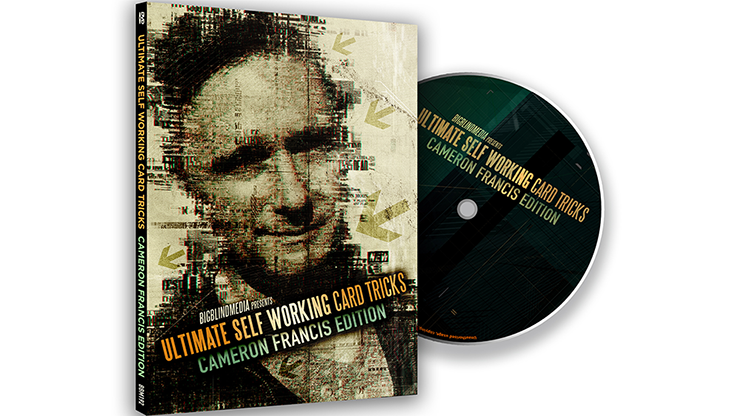 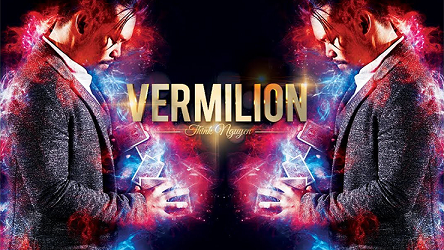