At The Table Live Christopher Taylor 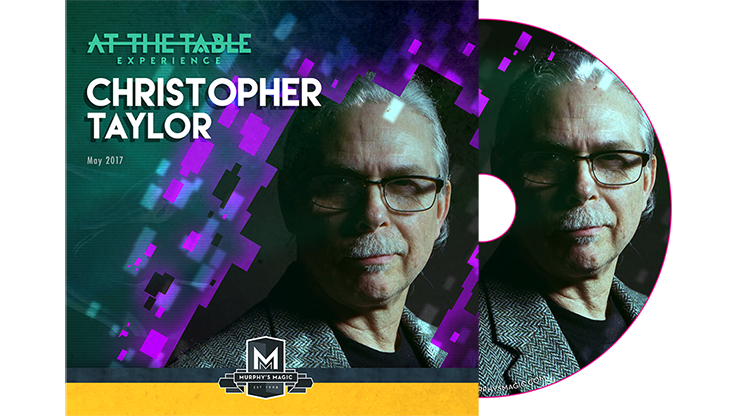 Many of the world's greatest mentalists and magicians have used Christopher's handiwork to achieve astonishing and impossible feats. Feats that have been featured in dozens of television magic specials alongside some of magic's most famous names, including Dynamo, David Copperfield, Aaron Crow, Criss Angel, and David Blaine. Join us as Christopher Taylor shares some of his favorite effects right here, At The Table. Here's what you'll learn:

The Recipe: Perfect for stage, parlor, or close-up. This is five minutes of classic mind-reading, using not much more than a single envelope, a pen, and a polished script.

Hotel: Christopher's super-clean version of the Bernstein & Cassidy classic, Name and Place. It's 6 minutes of baffling mind-reading for close-up or parlor. No billet switches or tearing are used, just business cards and a pen.

Hero - DIY Version: Real heroes never escape their adventures unscathed. A participant becomes the hero of the day after imagining themselves rescuing a child from a burning hotel, only to find that the room number they found the child in appears in ash on the back of their hand. Except for a small vial of ash, the performer's hands are shown empty the entire time. Downloadable photos are included.

On Pocket Billet Indexes: Tips on the use and handling of this super versatile mentalism prop, including integrating billet switches, with examples provided through two of Christopher's favorite close-up routines, Reverse Line Up and Metta Cartomancy. Templates for making your own indexes are provided.

Qi Coin: An easy-to-perform coin bend routine that blends magic and theatrics in a wonderful presentation that can involve multiple spectators. 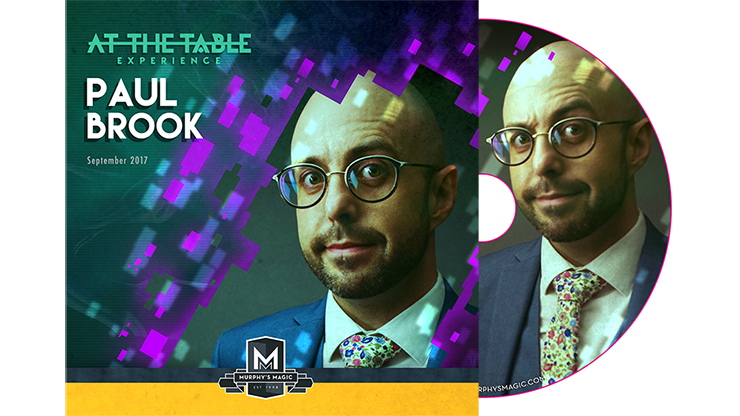 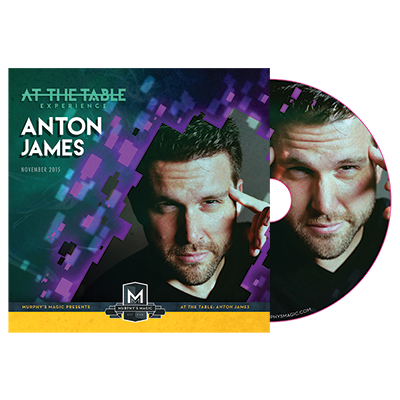