Scott Green... And The Kitchen Sink by Scott Green 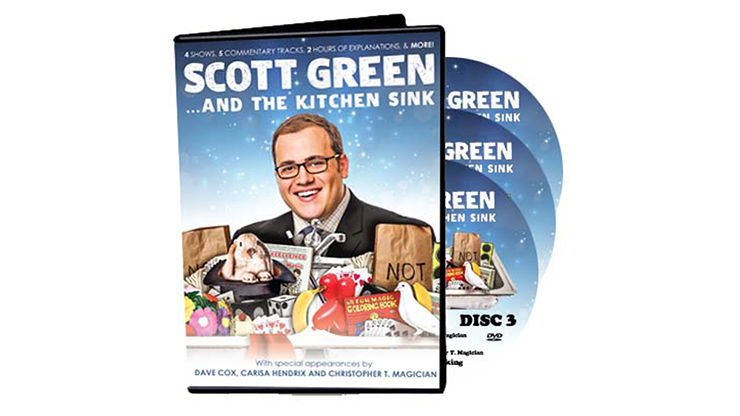 "If you perform children's magic shows, go get this three-DVD set and watch everything."
- Jim Kleefeld , M-U-M Magazine Review

Start with two full 45-minute shows with performance rights for 11 knockout routines and explanations of 7 more; a bonus show in a 1,000- seat auditorium; and Scott's Magic Castle set. That would be a great DVD set on its own, but add one commentary track with Scott and Dave Cox, two with Scott and Carisa Hendrix , and two more with Scott and Christopher T. Magician. Then add Scott discussing the thoughts and theory that have made his show such a hit. That would be an epic DVD set. But add in 40 minutes of Scott's favorite of his live TV appearances and a 30-minute behind-the-scenes feature on the making of Scott's newest trick and this 3-DVD set could be an all-time great. With TEN HOURS of total content, you 're not getting everything BUT the kitchen sink. It's everything AND the kitchen sink. 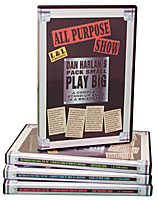 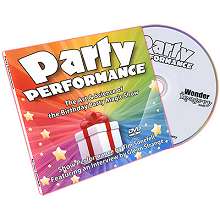 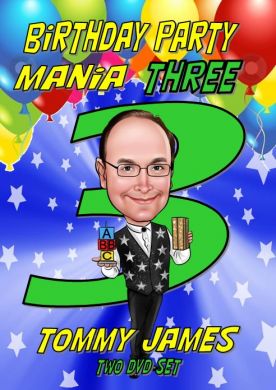 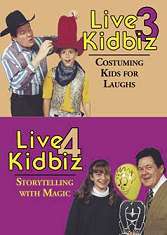