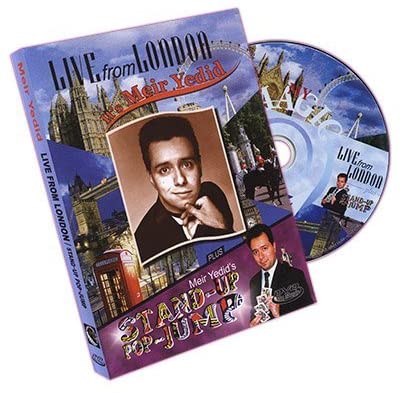 Live From London It's Meir Yedid

Meir Yedid is the first person to ever win the Society of American Magicians' Close-Up Magic Championship more than once (1981 and 1988). His magic has been performed by all the leading magicians. Many of the routines on this DVD have been used by Meir and others on stage, close-up, and on television. This is your opportunity to see him in action and experience his wacky style, creativity, and humor. This is a live one-hour lecture given in London, England in 1988.

As a special bonus the DVD also includes Meir's Stand-Up Pop-Jump routine which was originally released as a separate video.

Includes performances and explanations to:

Hal Meyer's Laser Splice: A selected card is found by cutting it in half with a toy laser gun. Tip Top Aces: An impromptu card routine where four aces placed in four different parts of the deck rise to the top.

W.O.W. Book Test II: A spectator thinks of the first word on a freely selected page and you reveal it with 100% accuracy.

Cardinal Cards: A card's back and face are ripped off so it is blank on both sides. This new card, The Cardinal Card, is now used to turn six other cards into duplicates of itself.

Zig-Zag Thumb: An impromptu finger trick where the center of your thumb vanishes leaving the tip and the base in full view.

Card Marx: A twisting the aces type effect where the kicker ending has all the cards' backs change color and pictures of the Marx Brothers appear - proving that it was done with marked cards.

Point The Way: The deck is spread to show that an arrow points to the selected card, which is the only odd backed card in the deck.

Index Finger Vanish: A detailed explanation on how to make your index finger disappear.

Stand-Up, Pop-Jump (originally released as a separate video): This is the quick, direct and visual routine 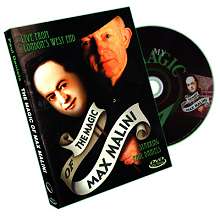 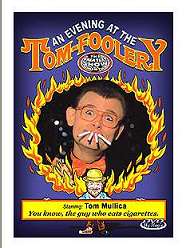 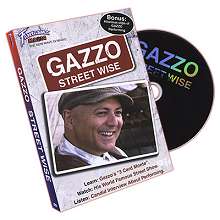