Zen Magic with Iain Moran - Magic With Cards and Coins* 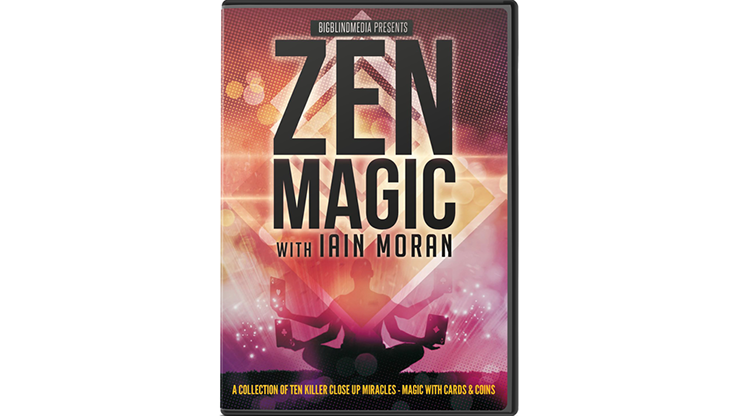 "Iain Moran fools the hell out of me every time I meet up with him, his magic is practical and great for laymen and magicians alike. Love his stuff."
- Chris Congreave

"Iain is back with another collection of strong working material. Strong magic, clear teaching and routines you WILL USE."
- Daniel Chard

"Iain mentored me 30 years ago, with his new DVD set he is still schooling me, beautiful, natural light touch in his card and coin work.Move over cullfather here comes Zen Master."
- Gary Middleton

Iain Moran's ZEN MAGIC is a collection of absolute barns storming close-up effects - 10 routines (eight card tricks and two of Iain's signature coin routines) - and each is a SOLID GOLD winner. Indeed, each one could have been a best-selling single trick release. Iain has truly honed and perfected each one into a tour-de-force of magical jujitsu.

Perfectly constructed for maximum impact and pure magical content, Iain also prioritizes a 'belt & braces' approach to handling. With the practiced hand of a man who performs professionally day in, day out, these tricks are built to WORK.

Counting on Them: Imagine performing a trick that fools everyone, and then explaining how to do it...and then leaving them even more fooled than before!

Magician's Nephew: You and your spectator both choose cards, and lose them back in the deck, and then, astonishingly, find each other's cards!

Thanks to Lance, John and Dave: A signed card vanishes and appears back in your pocket, time and time again, before the kicker that they never see coming!

Quantum Sandwich 2.0: A baffling double sandwich routine, with a signed card, then finishes with a visual and shocking kickback! Brains will fizz!

TUC3: Fast and furious is the vibe for this unrelenting coin routine, with productions, transpositions and vanishes that will leave them reeling!

Easy To Find: A super-clean sandwich style effect with a dash of mentalism to finish them off!

Fifty Some: A double whammy that you can build into any card box! First a chosen card appears inside, and then a prediction impossibly appears on the case - and it's examinable!

Prime Importance: A visual shocker where a blank card visibly prints into a selection, first the back design, and then the face, and then finally the signature!! This is a keeper!

Silver Sequence: Another coin routine that will leave you spectators picking their jaws from the floor!

Picking Pockets: Easily the most astonishing version of the 'Interchange' plot ever conceived. Four jacks, isolated in four different pockets, slowly and cleanly change places with four signed aces, which are then removed from the pockets the jacks had been in! KILLER! 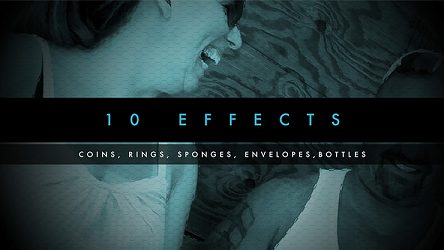 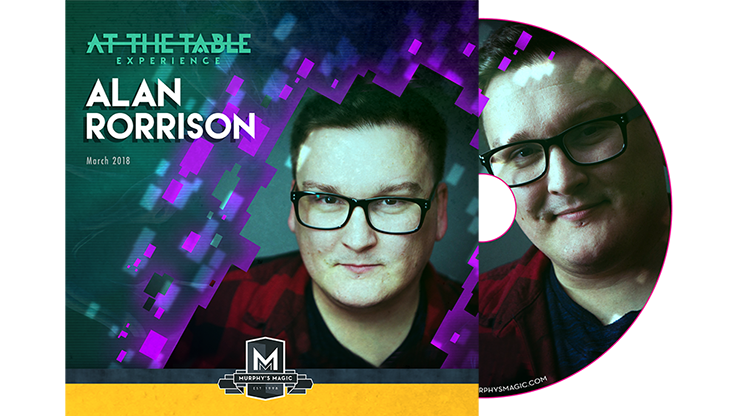