One of magic's best-loved performers . . . at his very best!

For decades, Aldo Colombini's name has been synonymous with powerful yet commercial magic. His brand of conjuring is always knock ?em dead strong but his methodologies rely more on subtlety and cleverness rather than difficult sleight of hand. In this exciting series, you'll see Aldo perform his favorite effects. Every item is something you?ll want to add to your repertoire immediately. It's all commercial...it's all great...it's all Aldo! 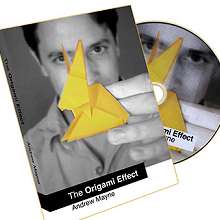 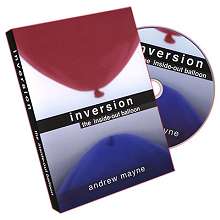 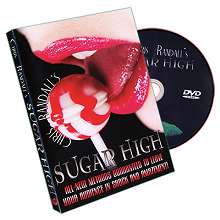