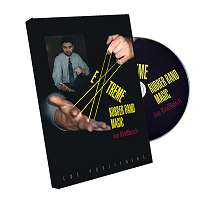 Magic performed with rubber bands has grown in popularity with close-up magicians in recent years mostly because it encompasses all of the elements that make for effective close-up magic. The effects are easy to understand, highly visual, very magical and are done with everyday objects that everyone is familiar with.

Joe Rindfleisch has taken rubber band magic to an entirely new level and on this DVD, you'll see effects that will fool even experienced band workers. Besides the usual penetrations and broken band restorations (and Joe has some groundbreaking work on those, also!), you'll watch (and later, learn) effects with rubber bands that have appeared no where else in the literature of magic aside from Joe's work. What's more, the effects are grouped in performance sets, allowing you, once mastered, to perform mini-acts of rubber band wizardry.

Learn rubber band magic from the man who wrote the book (Elastrix Volume 2; The Encyclopedia of Rubber Band Magic was actually written by Stephen Minch and featured Joe Rindfleisch's original creations). These aren't your father's tricks with rubber bands. This is rubber band magic to the extreme! ALL ON ONE DVD 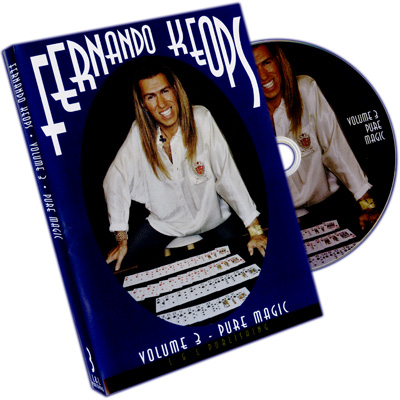 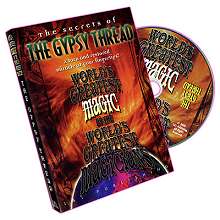 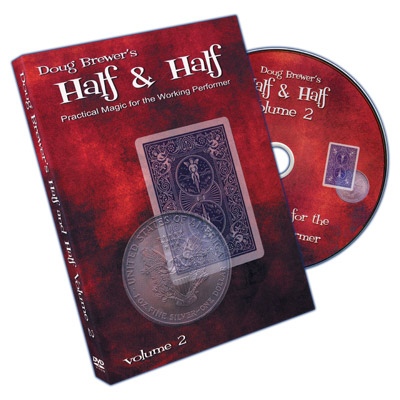 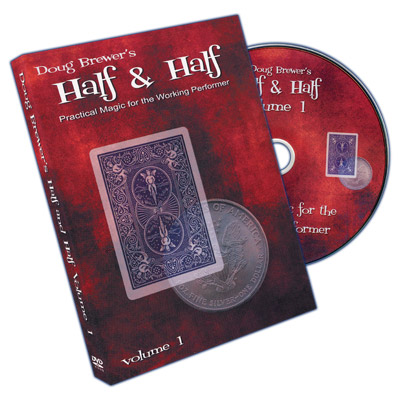