For the past twenty years, Andrew Normansell has made his living performing Magic for some of the most prestigious companies both in the UK, abroad and is a regular on the UK comedy club circuit, one of the most demanding arenas for any performer. Now for the very first time, Andrew reveals some of his best kept secrets along with the routines and visual gags that have been staples in his repertoire and have ensured his clients keep coming back for more.

Usually armed with little more than a deck of cards and a smile, this man will entertain and fool you badly at the same time. Whether up on stage or performing mix and mingle at a cocktail party, Andy is always guaranteed to astound and entertain.

If you're looking for a DVD packed with impractical, knuckle busting routines that you will NEVER perform in the real world, then this DVD is not for you. If however, you want to learn some great Magic that is 100% commercial then keep reading!

On this volume Andrew shares with you the following routines: 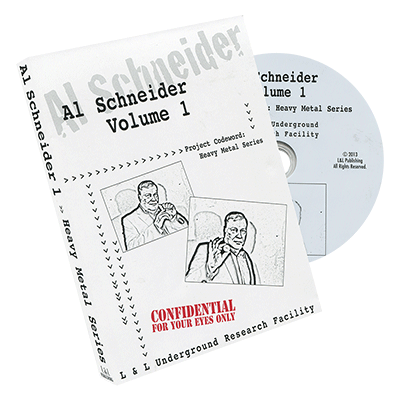 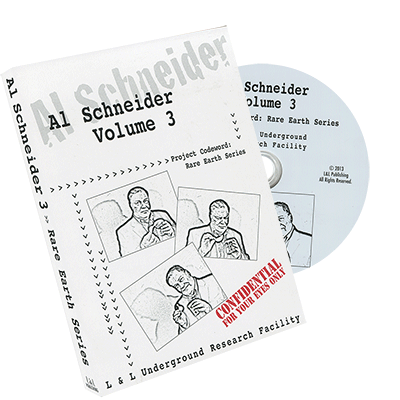 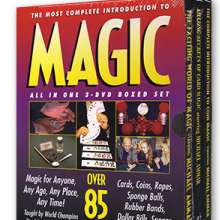 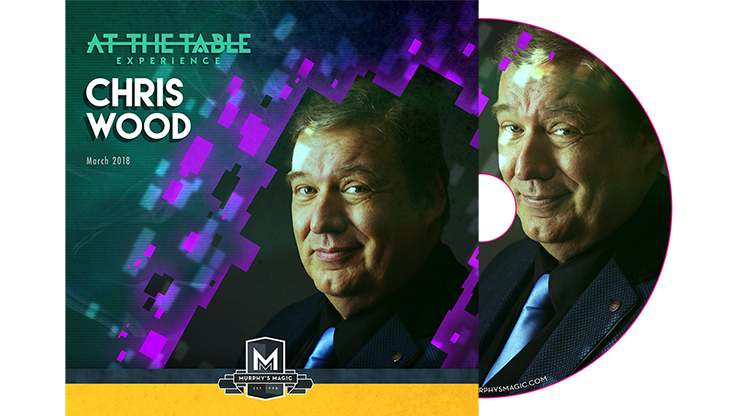