Volume 1
Rafael Benatar is a Venezuelan working professional magician who lives in Spain and is one of the most active members of the world-renowned Escuela Mágica de Madrid. His classy and elegant magic is explained with such clarity and attention to detail that these DVDs are guaranteed to raise your magic to a new level. 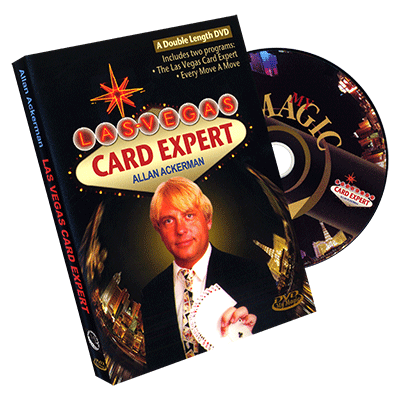