There are card tricks . . . you know the ones - the pick-a-card-any-card affairs that are usually boring to perform and even more so to watch. Then there's card magic . . . where the cards do impossible things as if they had a life of their own. Effects like these are a joy to perform and mind-boggling and thoroughly entertaining to watch. This is the realm of Joe Rindfleisch.

The man behind the very popular Extreme Rubber Band Magic and Extreme Coin Magic DVDs, is back and this time, he's turning his creative energies towards the pasteboards.

In this two-volume series, you'll see - and learn - some of the most innovative and entertaining card magic ever created.

This is card magic - to the extreme!

POKER DEALING ACES - Four Aces mysteriously vanish yet the performer, as he deals out a round of Poker, is able to make them reappear in any hand the spectator chooses.

UP UP AND AWAY - A spot card rises, one position at a time, right through a four-card packet to finally, and visibly, appear right on top!

ACES TO KINGS TRANSPO - The four Aces are placed reversed into the center of the deck. The four Kings, set aside earlier, suddenly change into Aces. When the deck is spread, the reversed cards are the Kings!

TRIUMPHANT TRIUMPH - A deck, shuffled face up into face-down, is magically righted except for one card - a previously-peeked selection. A great version of the Triumph plot - and it's all done in the hands!

A NEW MYTH (Joe Rindfleisch & Ken Krenzel) - The deck is divided into two halves and two spectators each peek at a card in a different half. The packets are mixed yet when the cards are dealt out, the two selections appear at exactly the same position in each. A wonderful new take on the classic Smith's Myth. 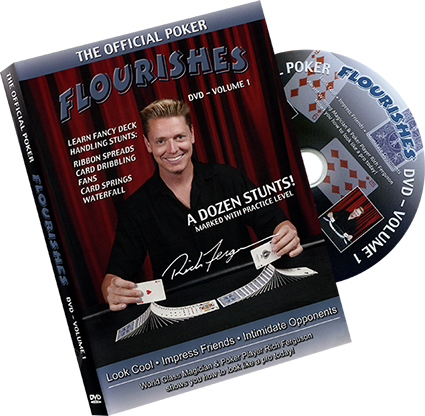 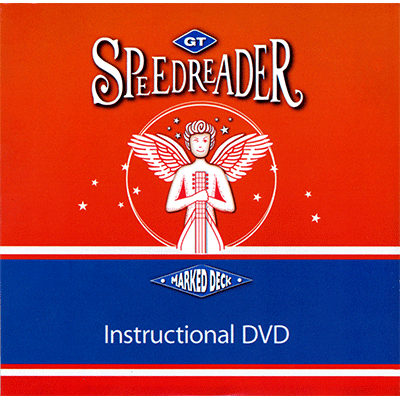 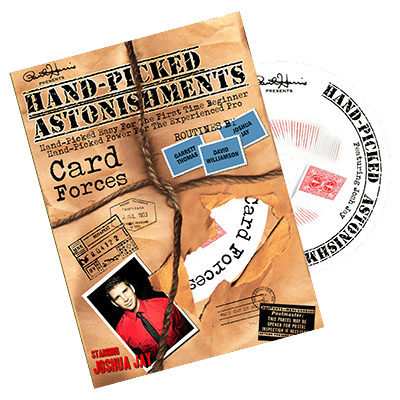