Jeff McBride's extraordinary magic, mask, myth, drama and illusion reflects his lifelong study of magic's multi - cultural roots. On these DVD's , McBride, the world - renowned performer and mater storyteller, teaches you the inside secrets of his professional working repertoire.McBride, named Magician of the Year by The Magic Castle in Los Angeles, is recognized as a foremost innovator in contemporary magic. He was voted critics' choice as Best Magician in Las Vegas. Millions of people around the world have been thrilled by McBride's work both live and on television.

Now the best of McBride lecture/performances has been captured by L & L on this special two - tape set. Volume 1 shows McBride performing magic for an intimate audience ... McBride revealing an aspect of himself and his magic that many of his fans may not have seen before, performing magical pieces with common objects which are within the range of any performer. On Volume 2, McBride shares his insights and teaches you every nuance and subtlety of each of the pieces performed on the first tape. Not only the techniques, but how and why he came up with his presentations for each, and how you can do the same to make your magic truly personal, unique and powerful in your own way. 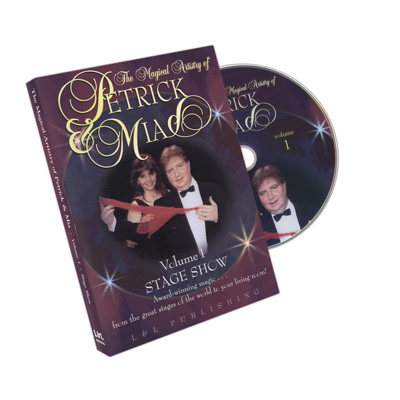 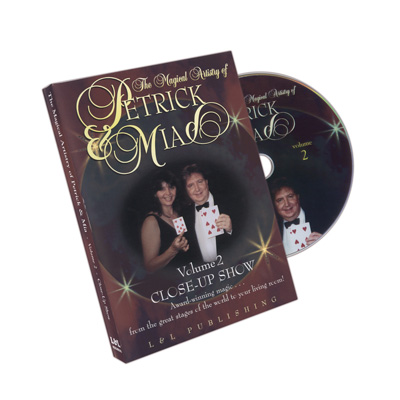 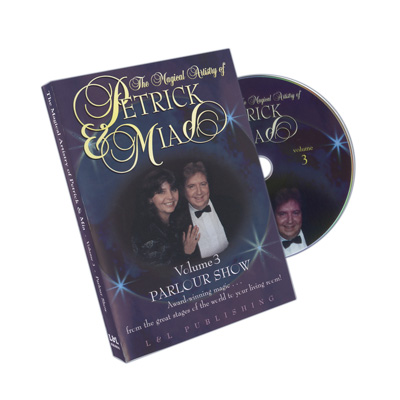 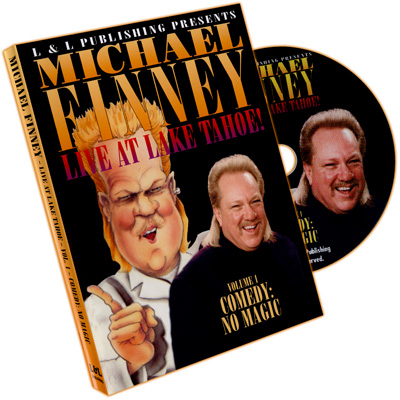