Good performers avoid "me-versus-them" situations by breaking down the wall between themselves and an audience. In Spectators Don't Exist , professional magician Jon Allen explains how to even the most passive of "spectators" into enthusiastic "participants."

Jon opens a Pandora's Box by performing for people in the real world, then giving in-depth analysis. The people are not primed, there is no rehearsal and no re-shooting. There is only one chance with them.

If you want to learn how to get people involved in your routines and create better reactions, this video is for you. The valuable information within comes from the experience of thousands of professional performances. You'll learn how to: approach a table, deal with interruptions, make routines more "viewer friendly," and involve a whole group of people in your magic.

- Learn From Someone Who Knows -
Jon Allen is a full time professional magician who has worked for a wide spectrum of people including the general public, business leaders, royalty and celebrities. Jon has also been honored with some of the top awards by his peers including: the Ron MacMillan International award winner (1994), IBM Close-up Champion (1995), IBM British Ring Close-up Champion (1998), British Magical Championship Award Winner (1999), The Magic Circle Close-up Champion (2001). 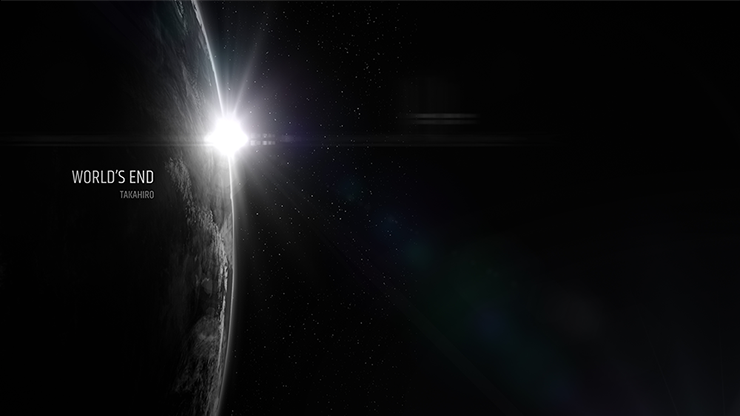 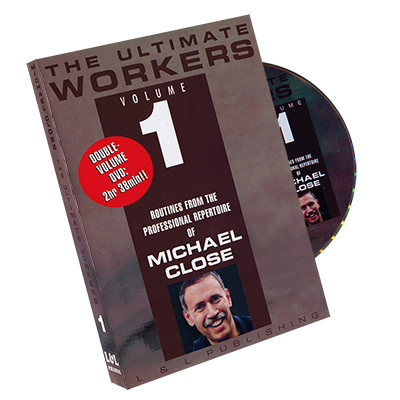 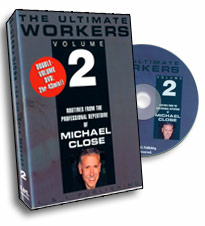