The Magician demonstrates that he can cut to ten every time from a deck of cards. Three different spectators are invited to also cut to ten from the remaining deck. The Magician explains that if everyone cut exactly ten cards from a standard 52 card deck, then there should only be twelve cards remaining. Counting the remaining cards proves that some of the spectators may not have cut ten cards. The Magician then explains that cutting to ten doesn't mean ten cards, but the '10' card in the deck and proceeds to reveal the top card from each stack is a different 10 card (hearts, diamonds, etc.). If that weren't enough, the next four cards under each 10 are turned over, revealing a Royal Flush for each cut stack. The Magician says that being able to cut to 10 can win you lots of money and turns cards face up from the deck, one at a time. Each card has a different currency symbol, US Dollar, British Pound, Japanese Yen, etc. The entire remaining deck is fanned out and all the cards have currency symbols!

Comes complete with instructional DVD and gimmick deck. NOTE: DVD will not play in standard DVD players. It will play in computers with DVD drives. 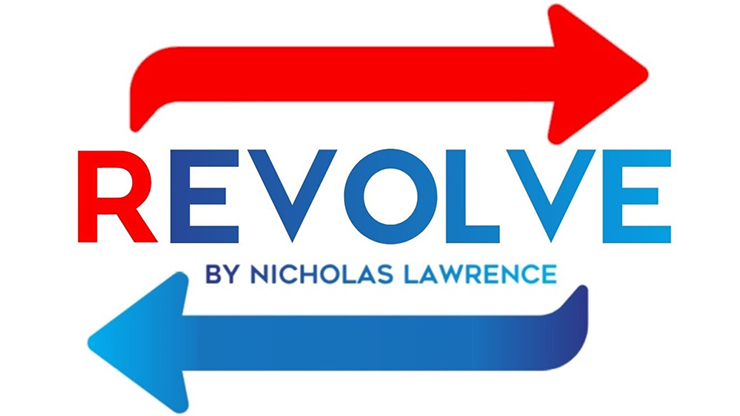 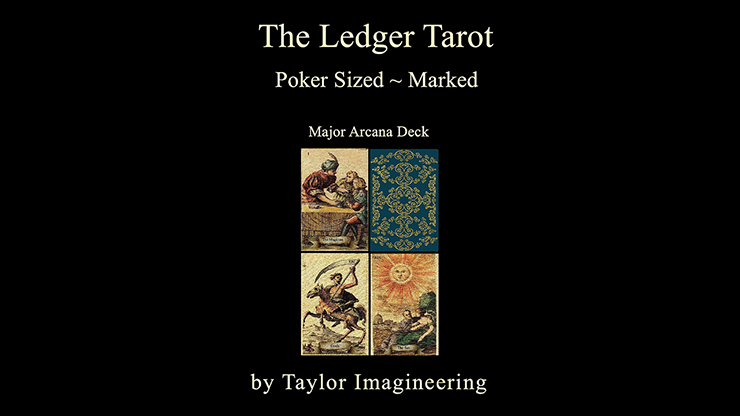 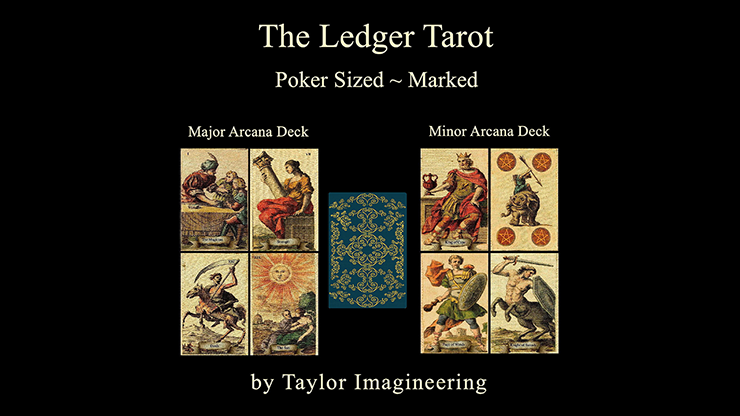