Effect: While blindfolded the performer shuffles the deck and may even have the pack cut several times by a spectator. With a quick and BLIND cut the performer cuts to an ACE! Not once, not twice but THREE times! For the final ace he apparently misses and cuts to the wrong card. A knife is produced and he literally cuts to the last ace but stabbing the knife into the pack through several cards STOPPING AT THE FINAL ACE!!!

On this DVD you will see Nathan Kranzo perform Switchblade Aces live on NBC News! Then Nathan will teach you step by step the simple and easy method to perform this powerful miracle. 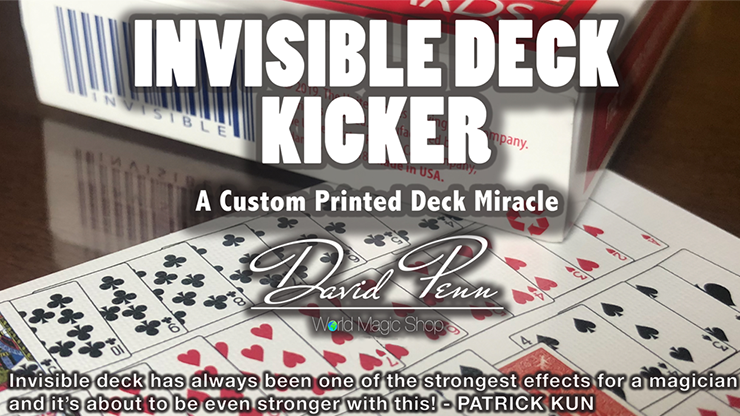 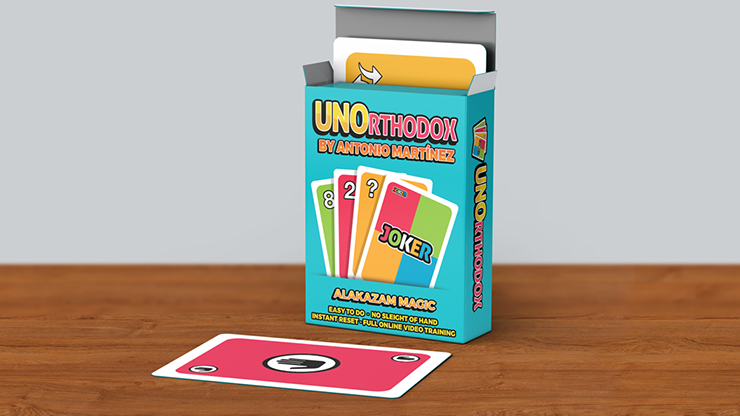 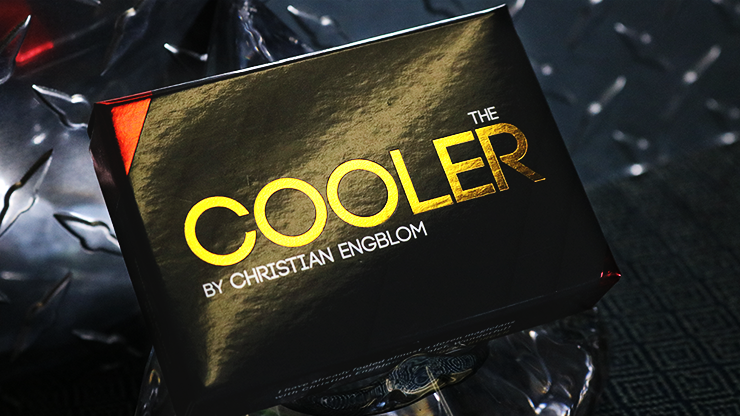