In addition to the numerous sleights and subtleties Chad has to offer, you will learn the Clip Shift, a move kept underground for nearly a decade and talked about all over the world.

Plus... The Clip Shift is a utility move, like a double lift. It can also be used to palm a card, as a color change, a control, a pass and so much more. It's a move with infinite possibilities and on this DVD are some of Chad's favorite applications and tricks, such as:

Freefall
A protruding face-up selection slowly and visually sinks through the entire deck landing in the spectator's awaiting hand. In a blink, the whole process is reversed, bringing the card instantly to the top.

Clean Hook
After explaining sleight of hand will be used to find the spectator's selection, a one-handed flourish swirls the selection from the center of the deck. The cards are taken behind the back with one hand. A second later, the hand is brought out, showing the selection's three mates all protruding from the edges of the deck.

Criterion
The four Kings are produced in mid-air. Three selections are shuffled back into the pack. One at a time the Kings slowly and visually vanish only to re-appear with the three selections sandwiched between them.

Fourplay
A puzzling effect where a selected card shows character. Straight away a returned face-down selection appears face up and upon removal it turns face down, visually. The inversions continue, leading to a chaotic climax which must be seen to be disbelieved.

Chad goes into intense detail explaining the Clip Shift and then breakes each effect down to its core. Chad's expert instruction was shot with two cameras in high definition for a crystal clear learning experience.

"Chad's Clip Shift is worth its weight in GOLD. It is one of those gems that has so many applications from a hidden move to a jaw dropping visual color change. Awesome out of the box thinking. This is a must for anyone with a love for card magic." - Chris Kenner

"Unbelievalbe color change, a diabolical control, and a beautiful vanish. It's invisible, ingenious, and completely original. If you're serious about card magic, you owe it to yourself to track down this move." - Jason England 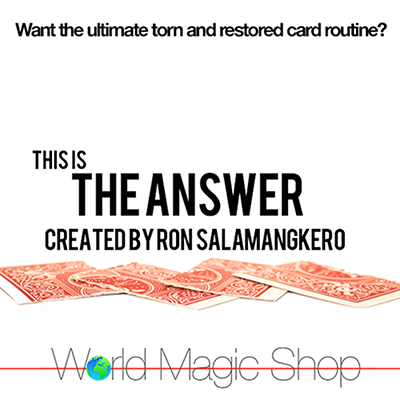 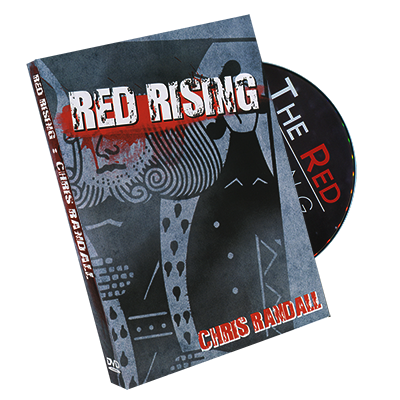