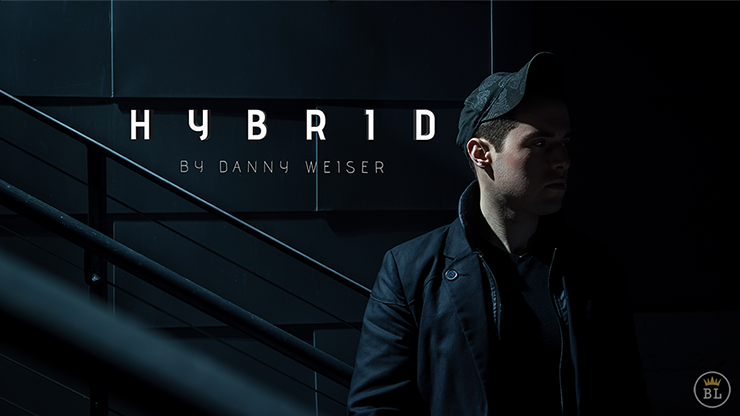 HYBRID is the first of its kind to surface in the magic community. Imagine being able to borrow a dollar bill and have it signed by the spectator on both the front AND the back. Punch a hole in the bill and cause the hole to move across the face of the bill, with a flick, it jumps back again. The bill is then healed and handed back to the spectator unharmed! Did we mention there's no bill switch?... there's no bill switch.

3 routines taught "Danny Weiser is a creative machine! HYBRID has been his baby for many years and in that time, he has pushed its limits to the point of perfection. I was fooled when I saw it! Nice work Danny! I love this!"
- Chris Smith (MagicSmith)

"HYBRID ticks all the boxes for me. A fantastic effect using a super clever gimmick and a borrowed bill. What more could you ask for? I'm delighted that Danny is finally sharing this. You will be too!"
- Roddy McGhie (Creator of Little Door)

"This has a penetration, a moving hole and it also has julienne fries. One of those is a lie, but that shouldn't stop you from performing it."
- Bizzaro 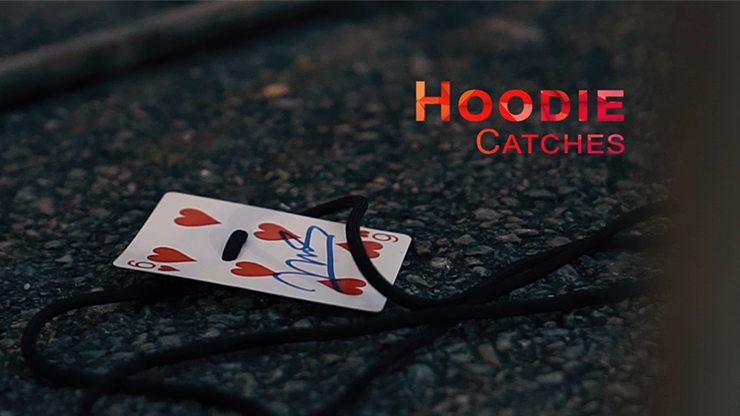 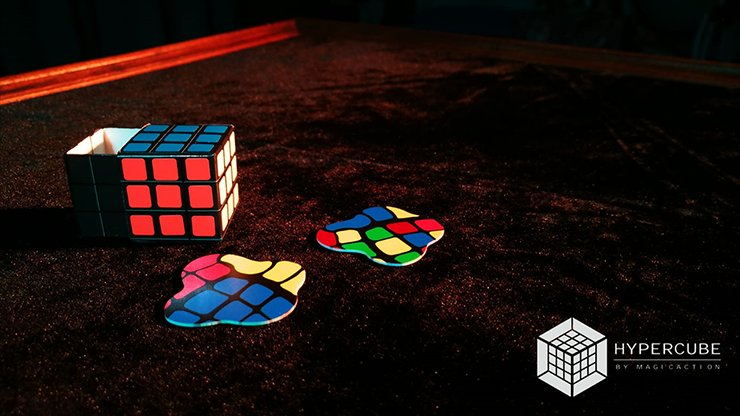