The Black Box by Wayne Dobson and Alan Wong

Recently I came up with this switch device. It takes the pain out of the switch, and lends itself to the multitude of effects that rely on a deck switch.

This utility device harks back to one of the big magical influences on me. It was in my early performing days, in 1977, when I had the pleasure of watching first hand Fred Kaps's charming performance of Scotty York's ingenious Razor Card routine. Ken Brooke was desperately keen to put this on the market, but Kaps was determined to keep it for himself, such did he prize the effect.

This delightful routine has seldom been seen over all those decades since, primarily because it depended on a pocket deck switch - although I did perform it on TV a couple of times.

Alongside my take on the Razor Card routine, I also developed two other strong routines that rely on The Black Box. One was inspired by Dean Dill's splendid Blizzard, a rather different effect that relied upon a singular switching device; suffice to say that it has now become my favorite application of The Black Box! Another is a version of an effect I previously published, which has been enhanced by the use of The Black Box.

Thanks to Alan Wong's fine craftsmanship and Bob Gill's beautifully-written instructions, the final product is one we are proud to present. 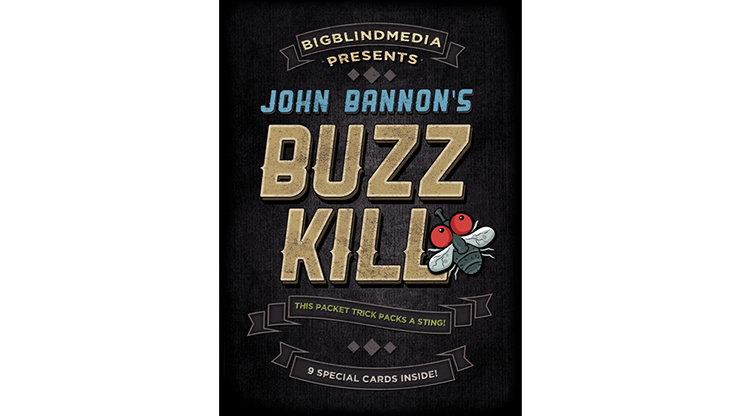 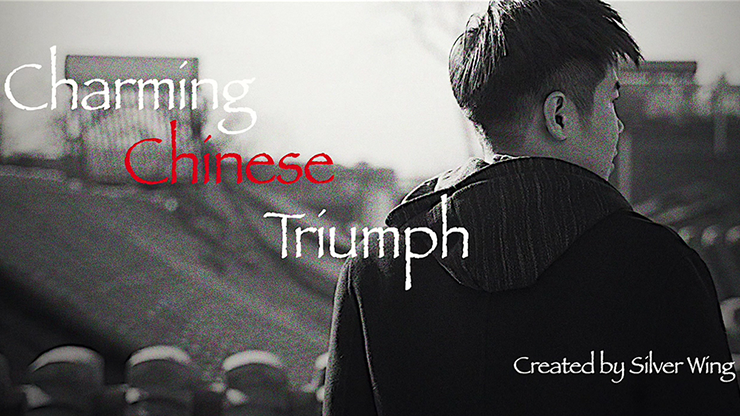