The Key of Fate 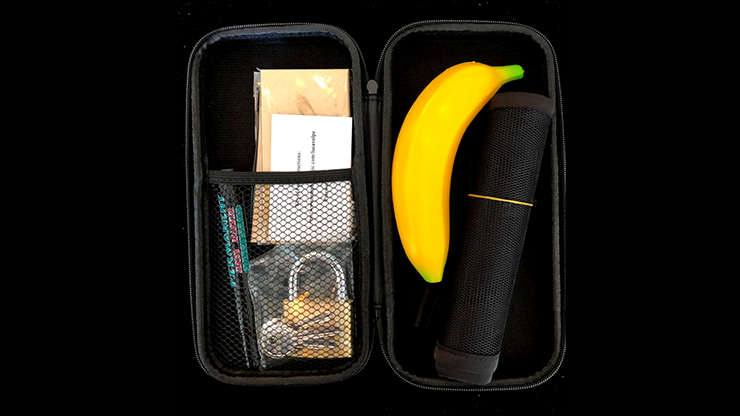 Finally, the most requested routine from Luca's lecture is available!

A solid and very entertaining 10-to-12 minute act, that you can perform in any circumstance and with any performing style. In fact, the act is so flexible that can be also "tailor made" for corporate performances!

Luca has performed this act all around the world for audiences of 10 to 1000 people. A mixture between a chair test and a lock routine with multiple moments of amazement!

This is a real worker that will guarantee you a standing ovation!

In this luxury package you get:

The show starts with an offstage voice that asks the audience to write a word on a piece of paper they received prior the show, that can represent a prize to win. It can be anything from a simple object to an expensive car, to an amount of money, to a silly gift.

Towards the end of the show, the mentalist reminds the audience that before the show started, he asked everyone to write a prize on a colored piece of paper. Everyone with a piece of paper is asked to raise their hands, keeping the piece of paper in view. The mentalist says that he is going to collect all the pieces later in the experiment. A person from the audience is called onstage, who the mentalist says will be the "controller"; in fact, this spectator will make all the choices during the experiment. Three keys are shown, along with a box closed with a lock. The mentalist shows three manila envelopes and three keys, saying that only one of the three keys will open the lock. He asks the spectator to mix the keys and to put each key in each envelope, all this while the mentalist has his back turned so he doesn't see what is happening.

At this point the spectator is asked to go into the audience and to choose three people to come onstage. While the spectator goes through the audience, the mentalist prepares three chairs onstage, numbering them with the numbered envelopes: 1, 2 and 3. The spectator (the controller!) is asked to decide on which chair each of the three spectators will sit. Once they are in their chairs, the mentalist now collects the pieces of paper from the audience, and each one of the people sitting on the chairs are asked to take one piece of paper, each of a different color, from the bag. Once this task is completed, the mentalist explains the outcome of the game to be played -- the spectator who has the key that opens the lock will win the prize written on the piece of paper!

It doesn't matter what happens or which prize will be chosen, the mentalist offers to put his own money to it! The first spectator is called onstage to try to open the lock and sadly it will not open. Once the piece of paper is read, it shows as a prize, for example, a diamond ring! The next spectator also tries his key, which doesn't work, and his prize would have been 100 Euros! The last spectator, obviously, will be the lucky one. In fact, his key opens the lock, but the prize read is a banana! This obviously is very disappointing, but the mentalist points out that he knew that he was going to win this prize; in fact, before the show he put a prediction in the box. The box is opened and inside it is a real banana!

Once the applause dies down, the mentalist tells everyone that he felt that that spectator was going to be the lucky one, and so he made another prediction.

He now flips over the chairs, showing the bottom of them, and only underneath the lucky spectator's chair is an envelope, that once opened reveals a piece of paper with the writing: "The person who sits on this chair will be the lucky one. P.S. I am sorry that the other two spectators didn't win the diamond ring or the 100 Euros!"

End of the act. 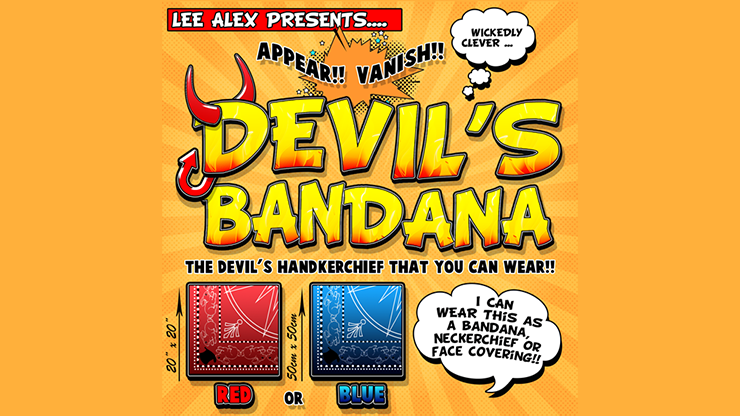 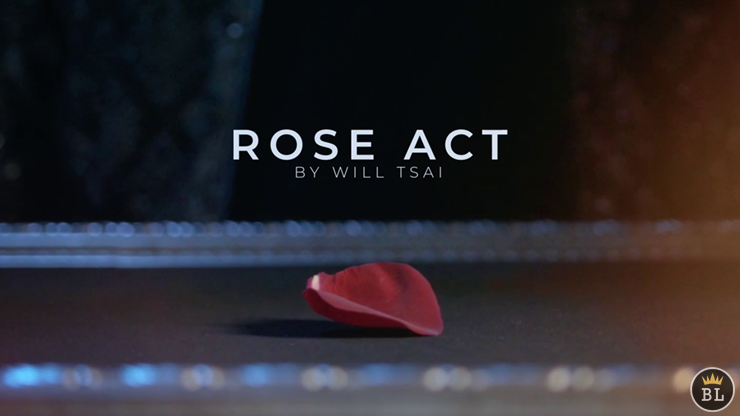 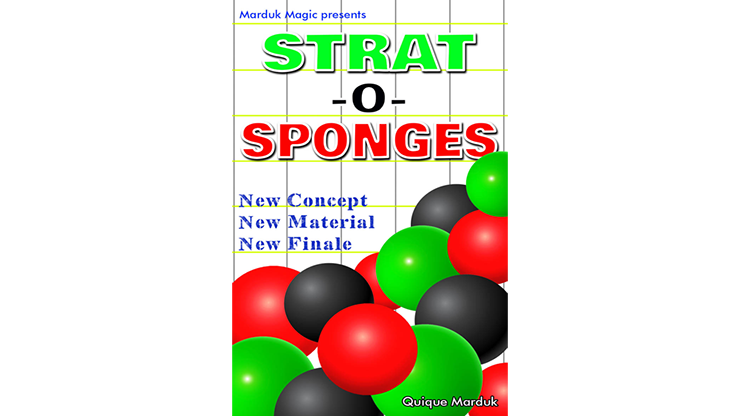