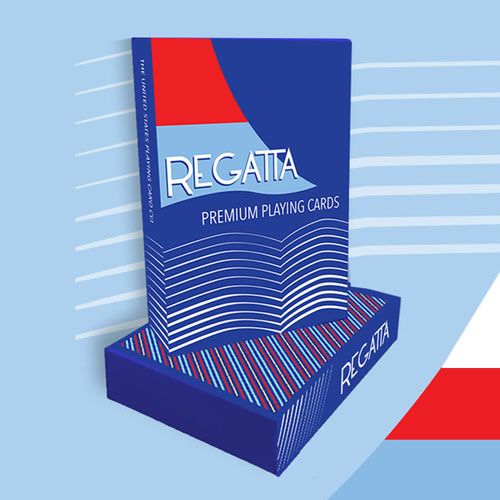 "Let's just say I know a little something about marked decks and you will have a lot of fun with this. Very clever ideas here" -Jon Armstrong

"Seeing the prototype was truly one of the highlights of the Blackpool convention for me." - Brent M Braun

Steve Gore's absolutely incredible 'GPS' DECK is SO clever you honestly will NOT believe it!

The specially designed 'Regatta' deck is custom printed by the USPCC - the world leaders in playing card manufacture - and it's this very special design that allows you to locate ANY card in the deck quickly and easily!

But, the WAY that information is revealed to you is UNBELIEVABLY CLEVER!

This is a groundbreaking idea and introduces a 'world first' marking system which means you can get the spectator to shuffle the deck, name any card, and then locate their card in a few seconds without spreading the deck! The 'GPS' deck can be shuffled in any fashion - riffle, overhand or even washed on the table - and when you get the deck back and ANY card is named - you'll instantly be able to know where it is!

The number of possible effects that are possible is staggering and limited only by your imagination. Included are printed instructions and online videos including a “Conversation with Pete Turner” who goes through just some of the awesome effects while adding his own advice and ideas.

Sound too good to be true? Trust us - it's really NOT! YOU ARE GOING TO BE AS IMPRESSED WITH THIS AS EVERYONE WHO'S EVER PICKED IT UP IS! 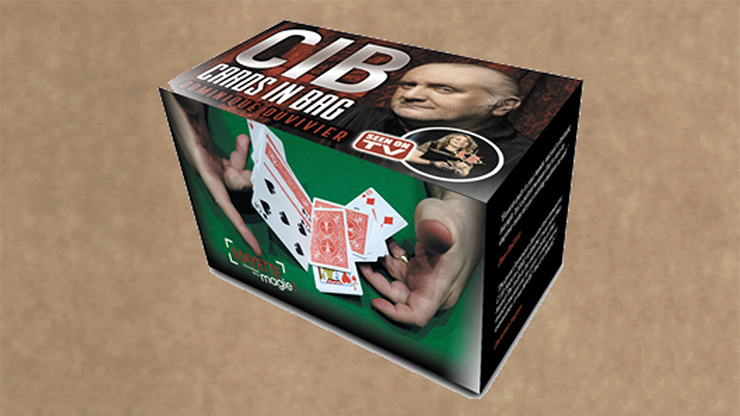 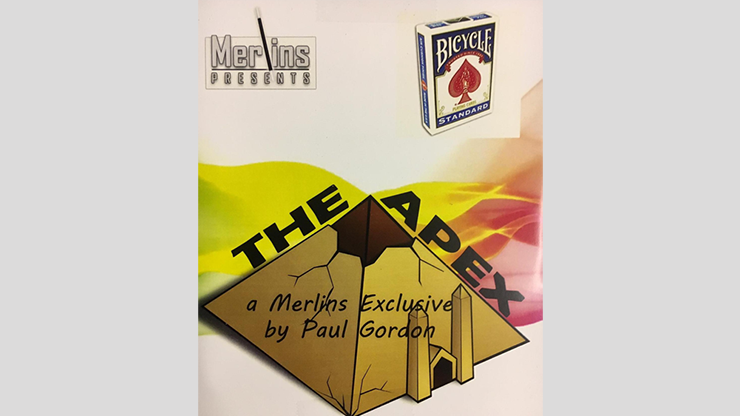 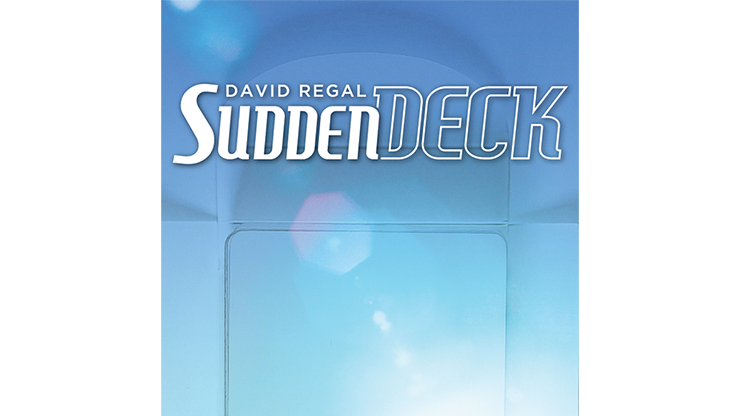