Crimson Deck by Laura London and The Other Brothers
Item Number: TB8379


Crimson Deck by Laura London and The Other Brothers 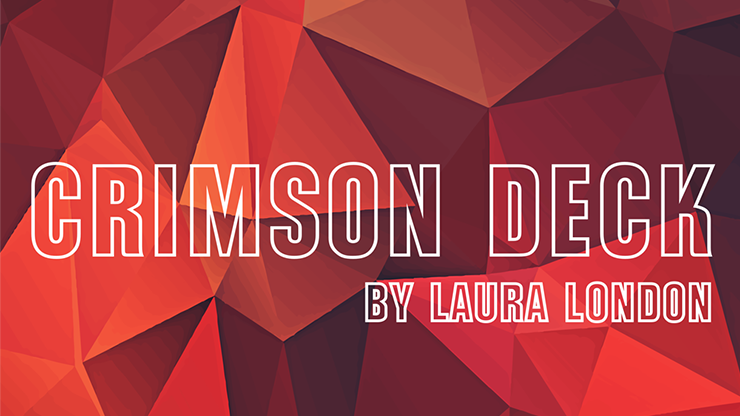 The Crimson Deck is a brand-new utility in the world of trick cards that allows you to have a card selected in the fairest manner possible. Just spread the cards, and then let the spectator place their selection back into the deck themselves. So far, you couldn't ask for a more fair process. The magician can then spread the cards and there are only 51... the spectator's selection has vanished. It can then appear in the card box that just a moment ago held the deck and has been in the spectator's possession, or anywhere else you want it to appear!

- Ready to perform right out of the box

- Comes with full routines by: Laura London, Nicholas Lawrence, and The Other Brothers

Unlike most gaffed decks, this is not a one trick pony. Multiple, different style routines are taught and once you have it in your hands, you'll find yourself inventing your own routines as well!

You can perform standard sleight of hand card magic, then use the features of The Crimson Deck to achieve the impossible, then end with your favorite card trick closer, all without a single deck switch. Try doing that with an Invisible Deck! 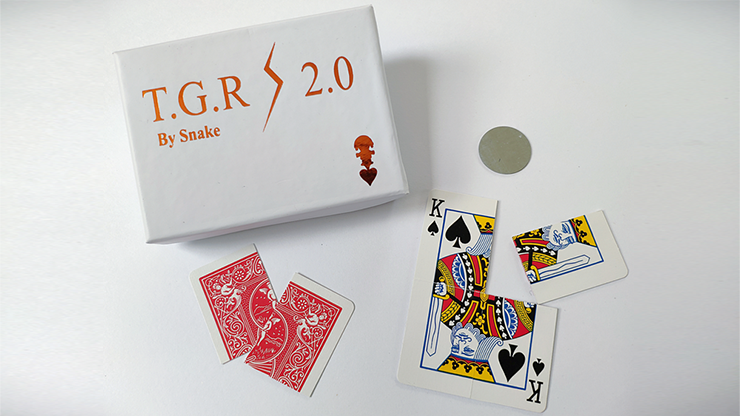 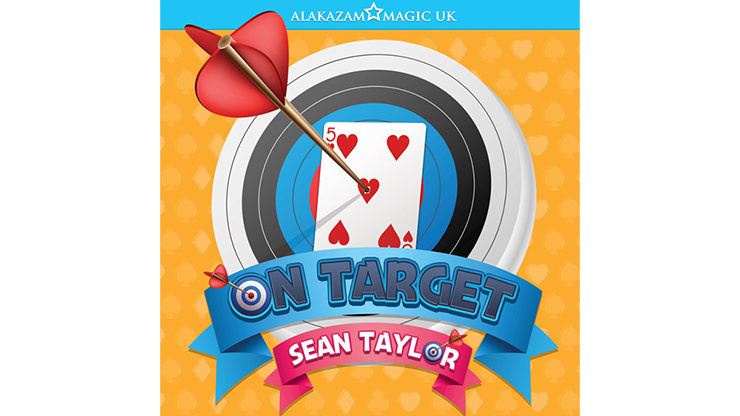 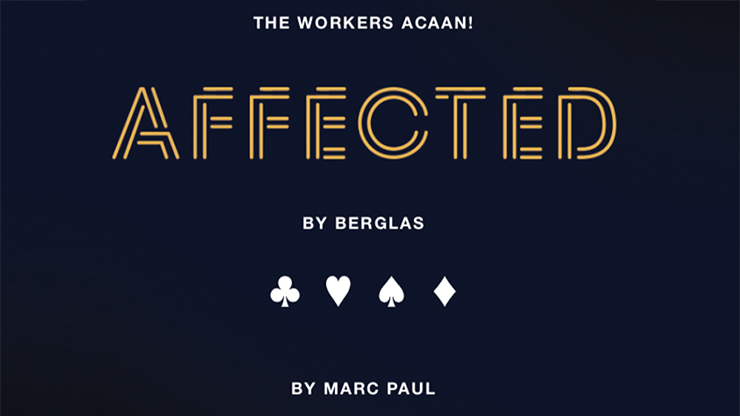 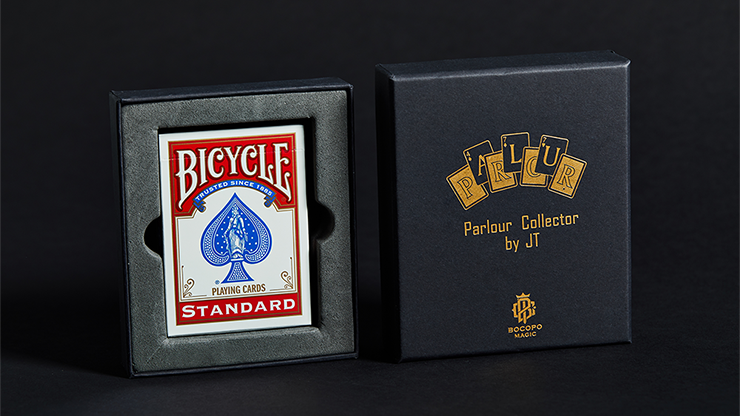 Together 2.0 by Snake
On Target by Sean Taylor
Affected by Berglas by Marc Paul & Kaymar Magic
Parlour Collector by JT and BOCOPO - Blue Back