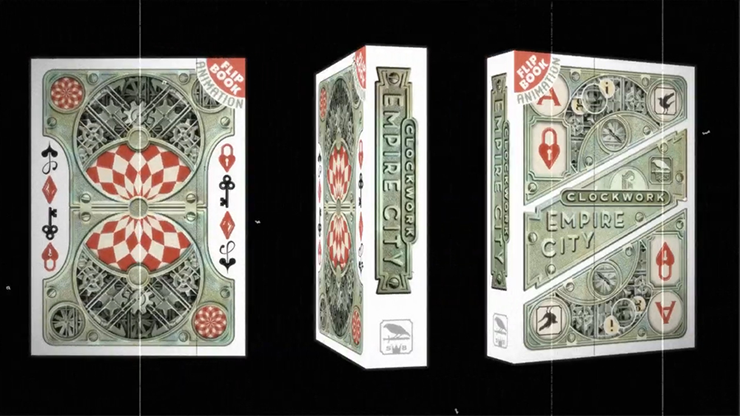 Clockwork: "Empire City" is the debut deck of playing cards from fig. 23, created by Designer and Animator Stephen W. Brandt. It showcases a spiffy, NYC-inspired art deco visual style and flip-book animation on both sides. It is of high quality, manufactured by USPCC in a limited edition of 2,500.

This deck is intended to be the first of a series of playing cards featuring clockwork animation, each visually inspired by a different international city. Though the backside is animated, such is "event neutral" and is made to prevent the deck from being used as a marked deck. 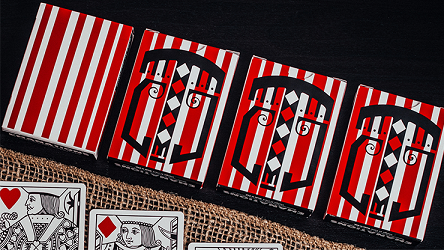 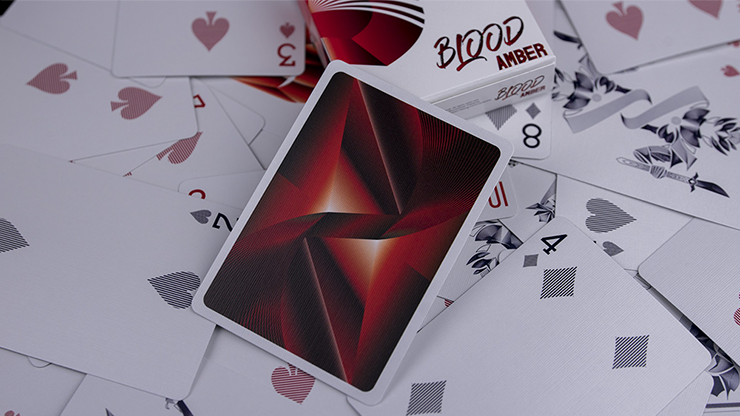