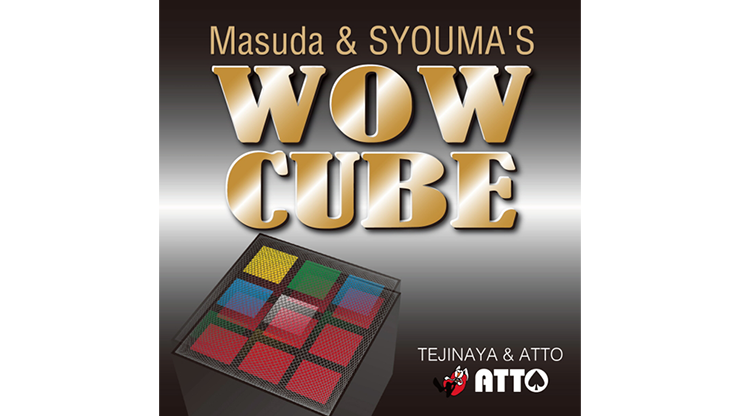 Mr. Masuda of ATTO and collaborator, Syouma, devised the name, "WOW CUBE". Take out the Rubik's Cube from the box. Hand it to the audience and turn it as much as you'd like to mix up the colors. Put the disjointed Rubik's Cube back into the box. One side of the box is transparent -- you can see the jumbled cube inside. When the performer shakes the box slowly, The cube's colors CHANGE in front of your eyes - all the colors on one side become the same! When the cube is clearly removed from the box, the other faces are completely solved as well!

It's really strange and magical!

The explanation is an online video. 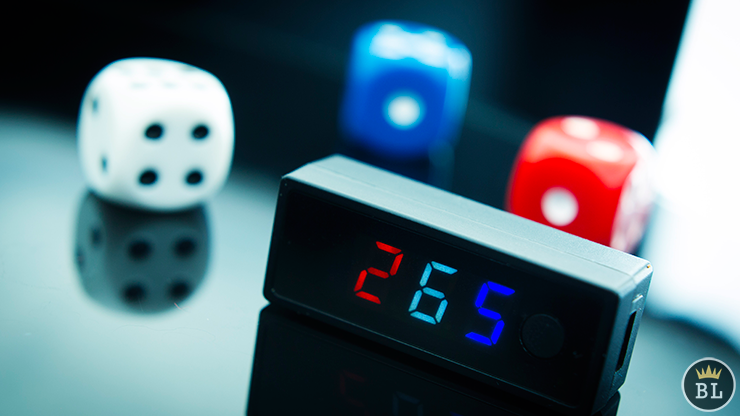 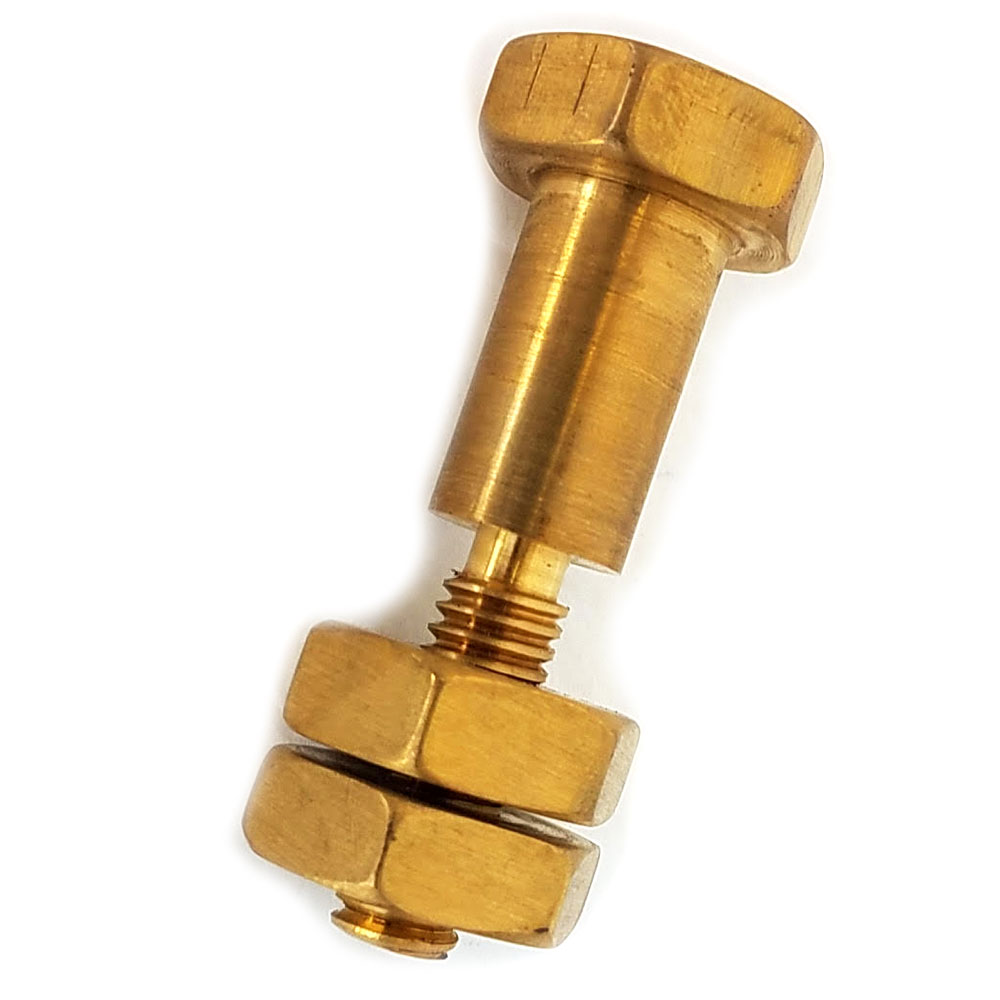 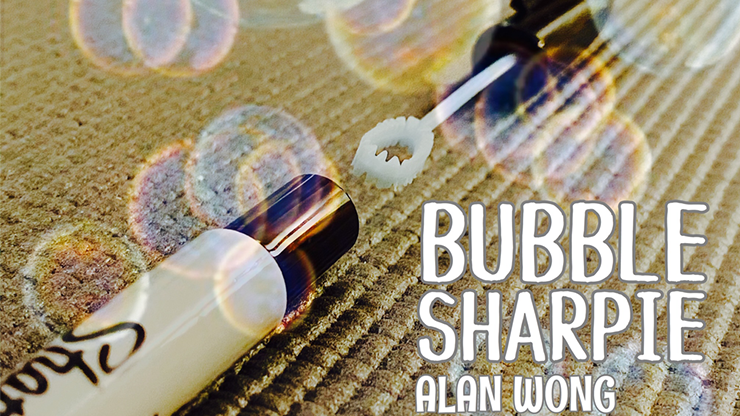