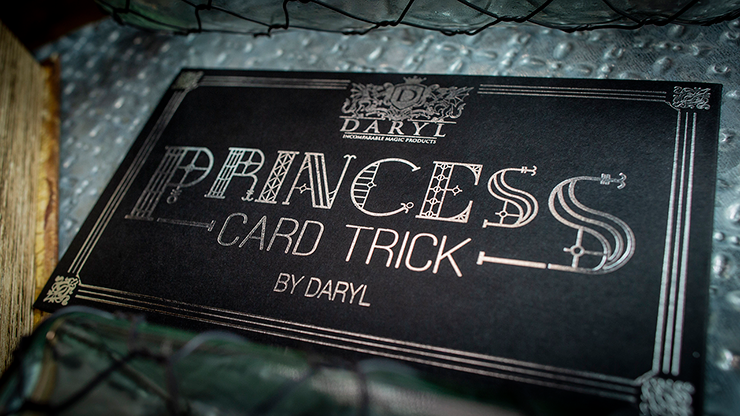 The Magician removes one of the cards from the pack to commit himself to a specific card! The magician shows the remaining cards and the thought of card WAS the selection removed from the pack.
This SELF-WORKING miracle is extremely easy to perform and instantly resets. 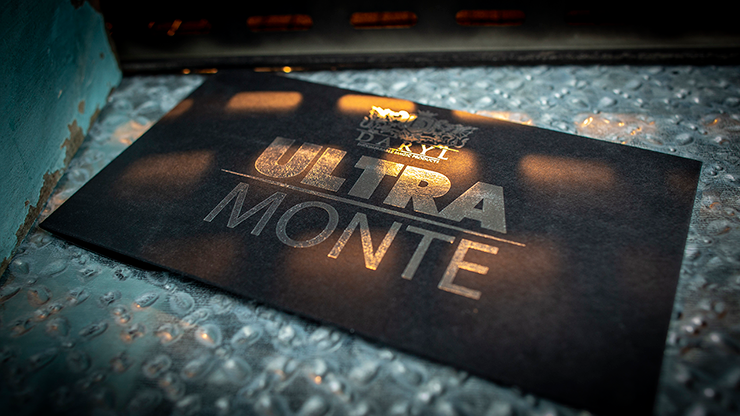 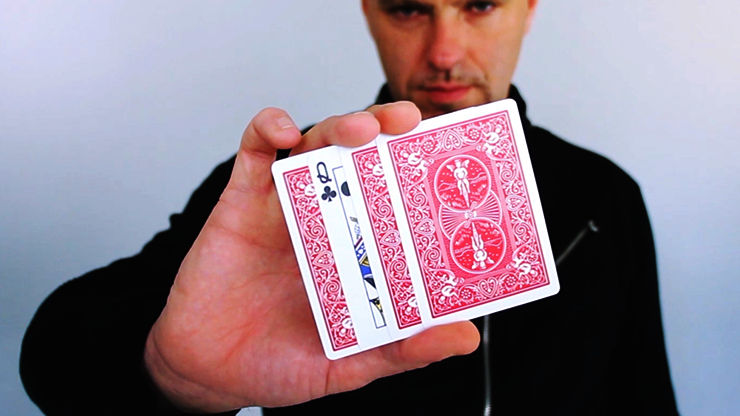 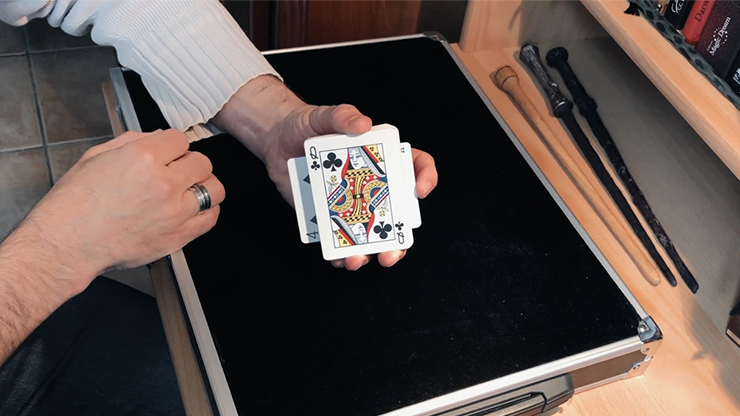