"Timeless" created a SENSATION when it was released in 2010; now it's back and better than ever: a more modern, attractive watch design and band, as well as new routines and improvements. "Timeless Deluxe" is as memorable as it is unique. This effect has been HIGHLY sought-after for years, and it has been performed successfully on America's Got Talent and Fool Us. The method is diabolical and simple; no electronics whatsoever are required. Better still, the effect can be learned instantly and requires no difficult moves at all. At the end of "Timeless Deluxe," everything is examinable.

The performer brings up the topic of implanting ideas in someone's head. To demonstrate, the mentalist removes their watch and has a participant select a time by twisting the knob to move the hands around at random. The chosen time is remembered and the performer's watch is held between the participant's hands. The performer's head is genuinely turned away the entire time. Still, the performer can now discern the chosen time. Here's where it gets crazy: to prove that the time and the watch itself was an implanted idea, the mentalist asks the participant to look at the watch again. There are now NO HANDS AT ALL ON THE WATCH. The hands...are just gone.

Predicting a chosen time is one of the strongest, impromptu-seeming effects one can do; it plays in a theatre full of people or impromptu at a table among friends. What "Timeless Deluxe" offers is an ending nobody will ever forget: the vanishing of the hands of a watch.

Included in the package is the watch itself--an attractive time piece you'll be proud to wear. You also receive a special gimmick that accomplishes the method AND makes everything examinable at the end. The full video instruction and additional ideas are included in the package.

NOTE: the watch does not keep time and cannot replace a normal watch. 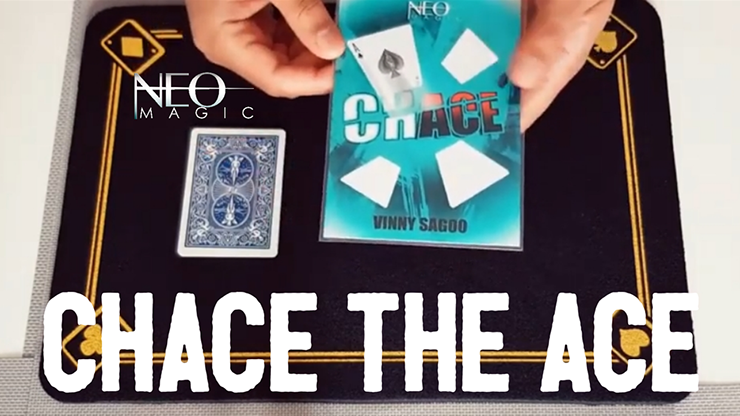 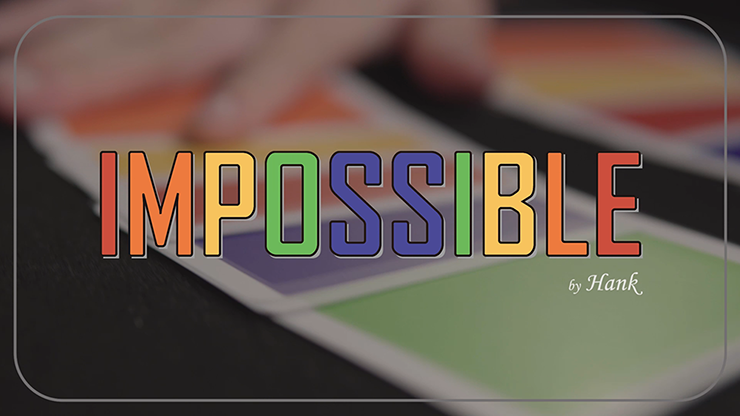 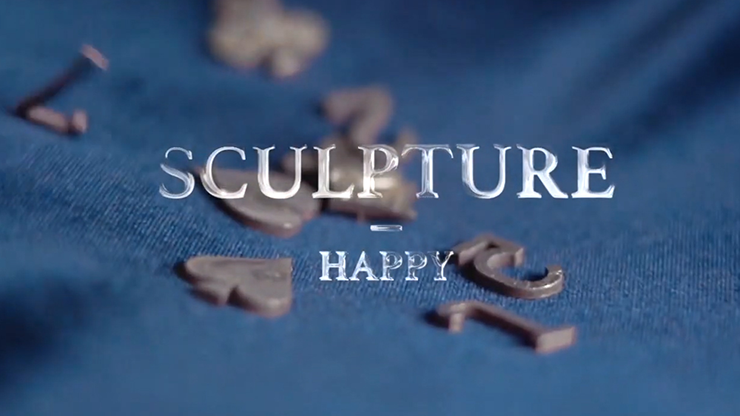 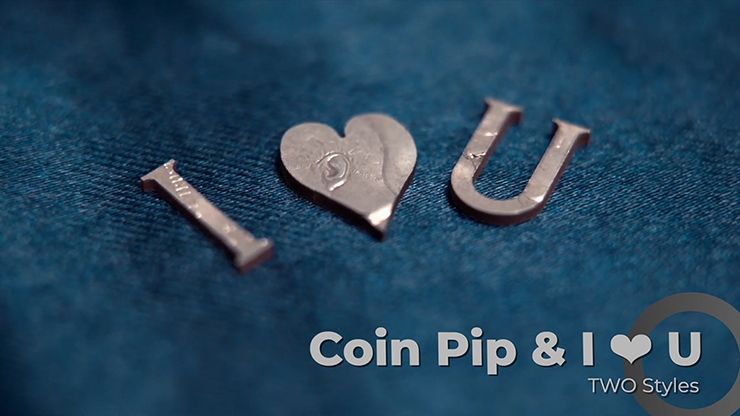