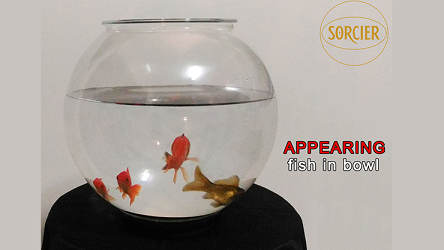 Inspired by the ancient oriental magic of Chung Ling Soo, carefully made, it measures 22cm in diameter, made of high quality resistant plastic.

It is possible to use any scarf, fan or other cover. You can produce two, three or four goldfish and perform the effect surrounded by the audience.

Enclose instructions for use. 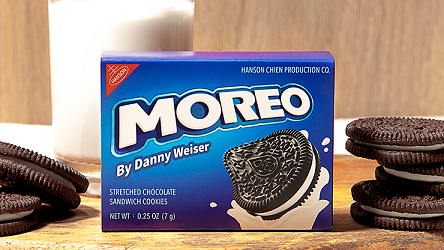 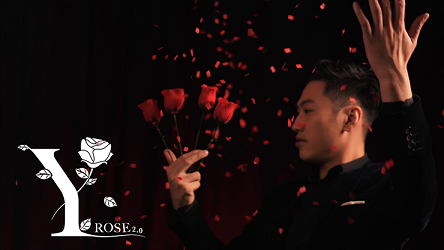