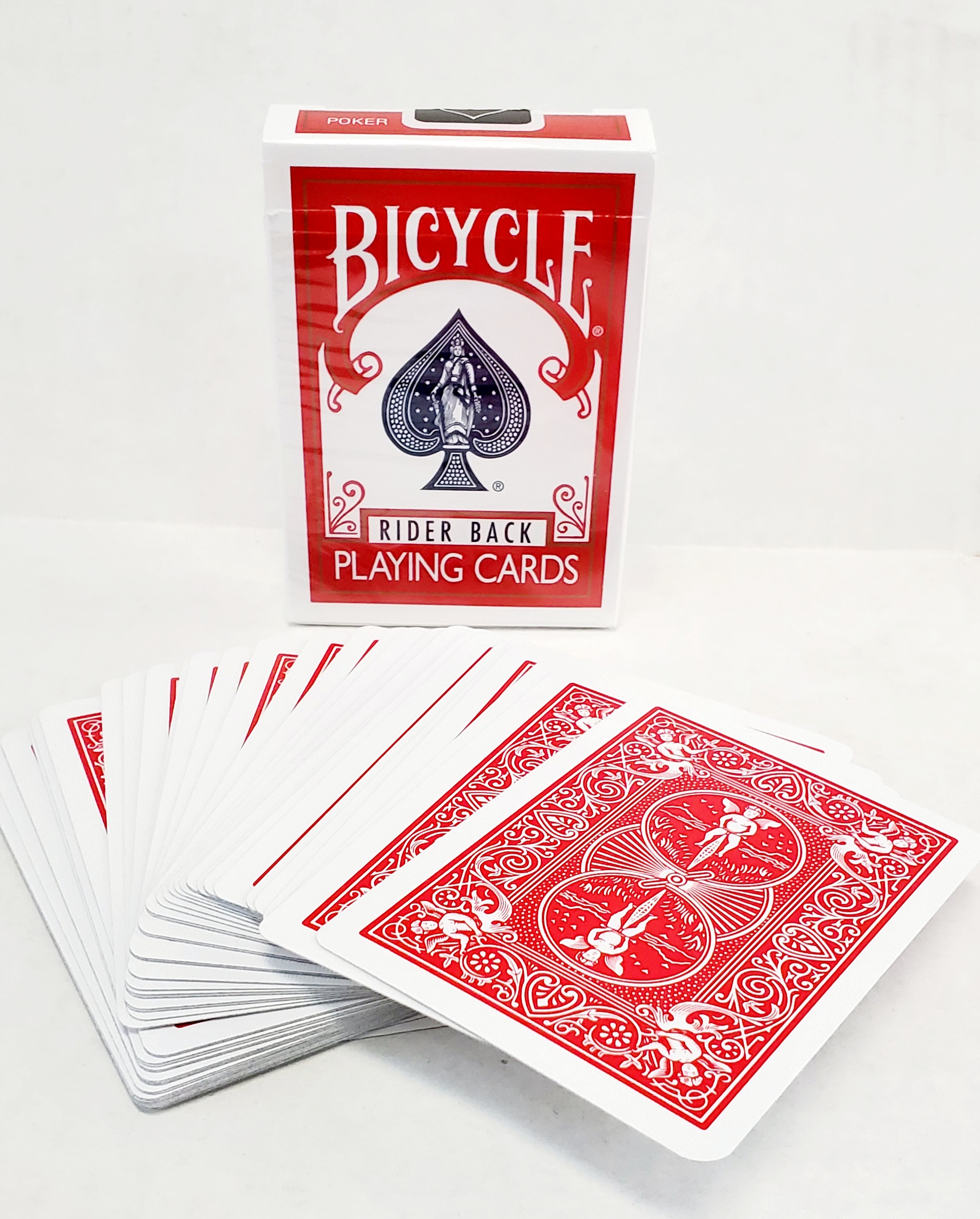 The Blind Marking System is a powerful tool in the hands of the right magician. It allows you to know the top card OR the bottom card of any pile you hold in your hand, using touch alone, without the need for peeking or shiners - even if you’re completely, honestly blindfolded!

The marks are punched into the card stock, located on opposite corners just like the indices of a standard playing card and are on both the faces and the backs of the cards. They do require a delicate sense of touch to read, so the Blind Marking System isn't for every magician, but for those with a sensitive sense of touch, many swear by it.

And if that wasn’t enough, the deck is also a “dribbler” - the entire deck is cut deeper on one corner (corner-shorted), allowing you to control cards in a similar way to a stripper deck, but using a more subtle, hard-to-spot method. You can reverse a card, shuffle the deck and find it in a variety of ways: you can stop a riffle on the card, you can cut to the card, and yes, you can perform a card dribble and stop right on the card!

This deck is no "one-trick pony" - it’s a handcrafted gaffed deck that’s a real worker’s tool, versatile enough to use for almost any trick or environment, but equipped with powerful secrets that will make you look like you’re performing miracles! Add this deck to your arsenal today. Each deck comes with access to the Deck Tailor’s “secret lair” - a private section of his website with downloadable instructions.

NOTE: This deck is meant for experienced magicians, especially those practiced in the use of marked decks and card control decks. 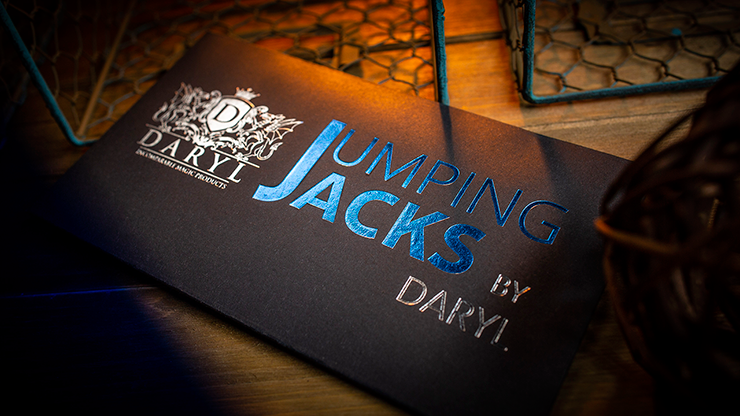 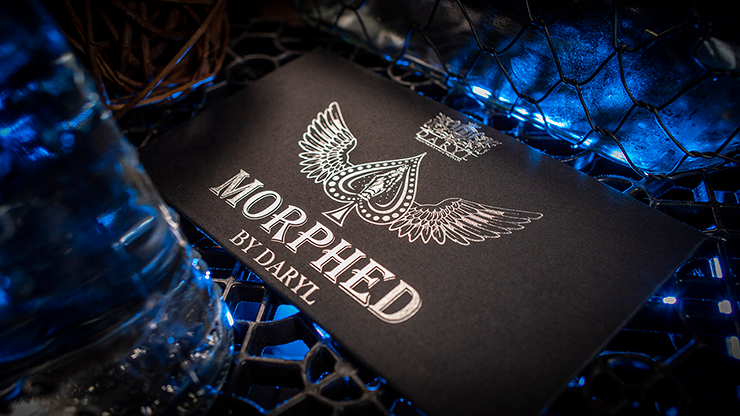 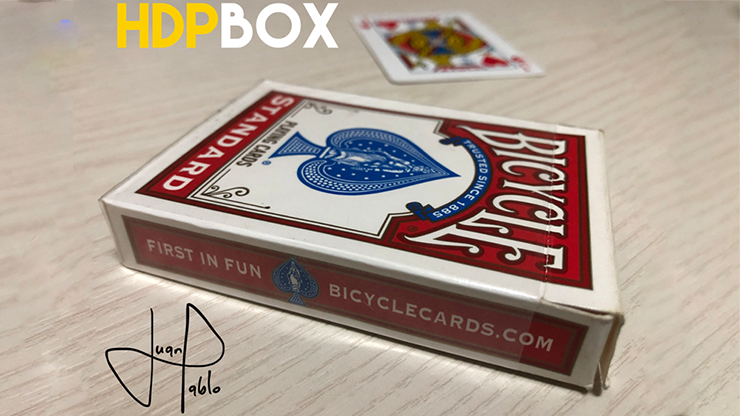