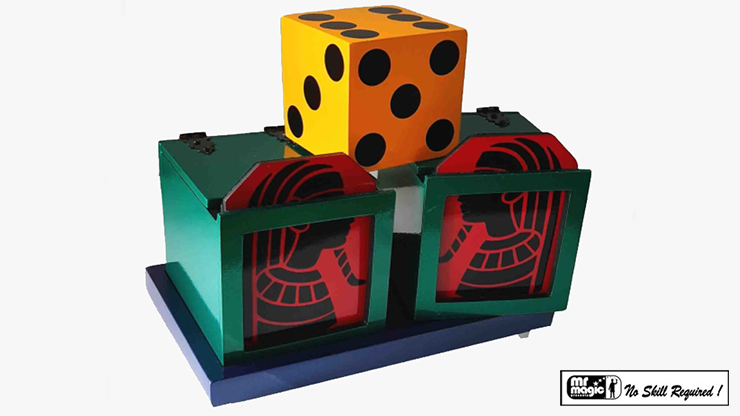 The performer introduces an empty hat and a solid die. He places the die into the inverted hat. The performer then displays an empty double compartment box, with cut out windows on front with loose sliding shutters and hinged doors at top (actually there are two boxes side by side on a common base). The die is taken from the hat and placed in one of the boxes and the doors are closed. The audience is asked to remember where the die is. The set of boxes is tilted, and the front and top doors to that box are opened. The die is seen to have vanished. The audience is not impressed, because they have heard the die slide to the opposite box. They ask the magician to open the doors to the other box. The magician closes the door to the first box then tilts the box (the audience can hear the die sliding over), then opens the doors to the adjacent box to show that it is empty.

This business of sliding die from one compartment to the other is repeated, till the audience is howling for all the doors of both boxes to be opened. The Performer then takes one closed box from the base and places at a distance. Shows that the die is in that box by opening the front door. He makes a throwing motion and instantly shows that the die has vanished. He opens the other box and the die is there.

He repeats the move for a few times. Finally, the Magician opens all doors of both boxes, and proves the die has in fact vanished. The solid die is found in the hat. 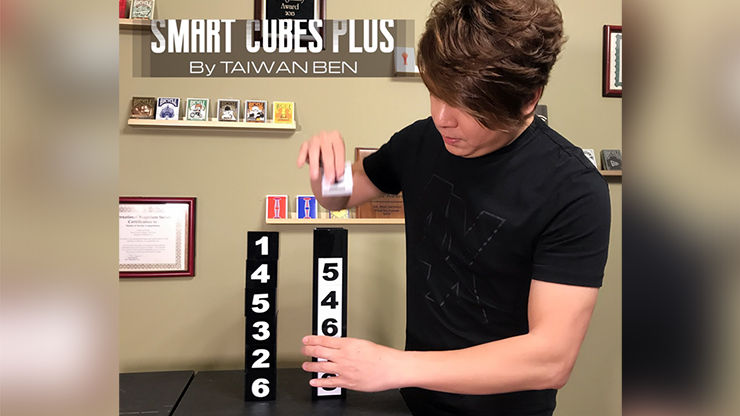 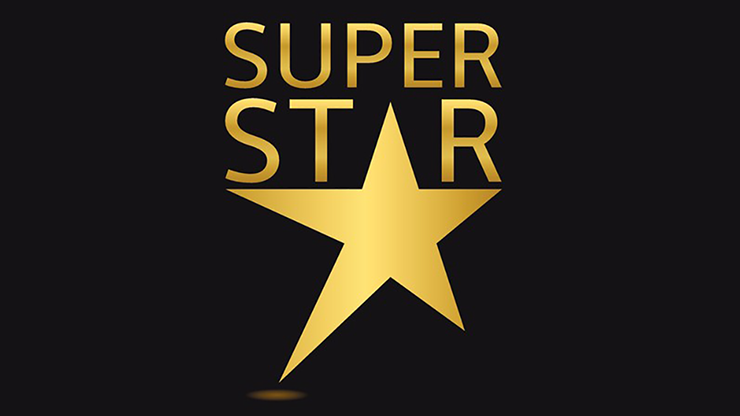 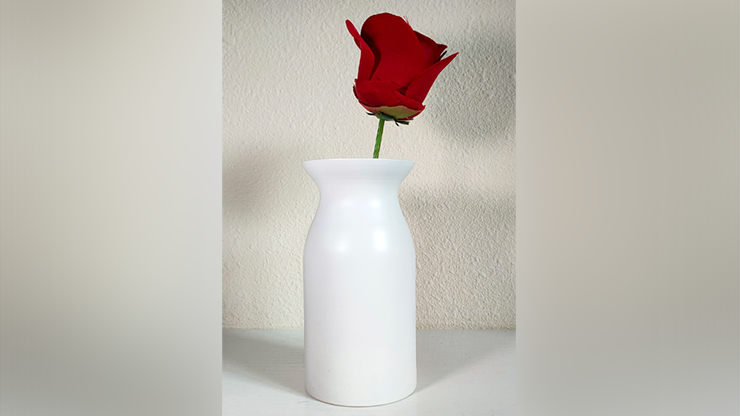 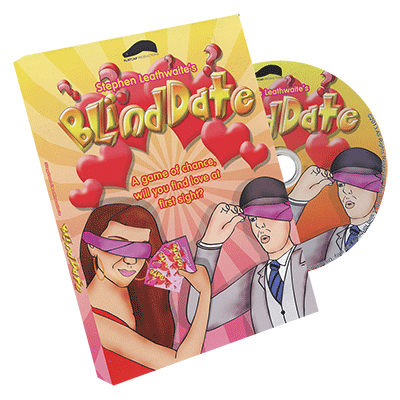