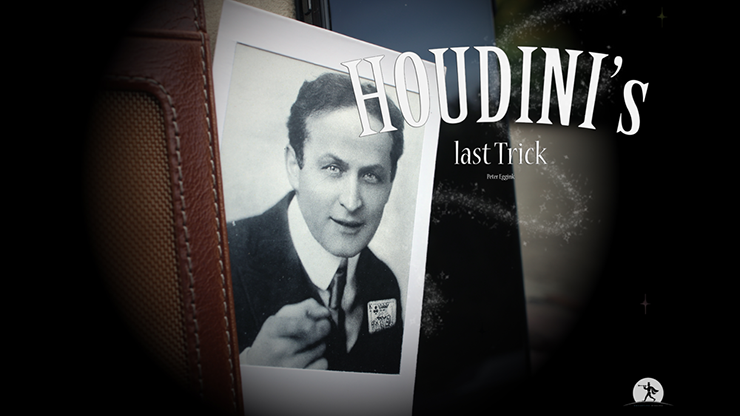 You begin to tell the story that you've shot this "instant" picture from an actual picture of the iconic magician, during your visit at the "Houdini Museum": Analog pictures are known for their ability to capture energy and other spiritual phenomena.

You are introducing your spectator to "Houdini's famous card trick": You explain that Houdini would have a spectator think of any card and then magically revealed the chosen card in his breast pocket of his jacket.

Here is where the experiment starts... the spectator holds the picture in between her hands to "connect" with the master magician's energy (or the picture can be set aside so no one is able to touch it again).

Next, ask your spectator to memorize any card from the deck.

As if Houdini's spirit actually came through, your spectator feels a strange sensation...when you ask your spectator to open her hands and take a close look at the picture again, eerily and magically their chosen card has now appeared and is revealed inside Houdini's breast pocket in the photograph!

In the end the photo may be fully examined.Houdini's Last Trick comes complete with the ready to go gimmick, photograph and online instructions.

This is really a beautiful, brand new rendition of Peter's ingenious "Ghost-Tag" which was a blockbuster release 15 years ago.

"Houdini's Last Trick" opens up for a great patter and emotionally involves your spectators throughout the routine with an nostalgic, spiritual feel to it.

You will LOVE this. 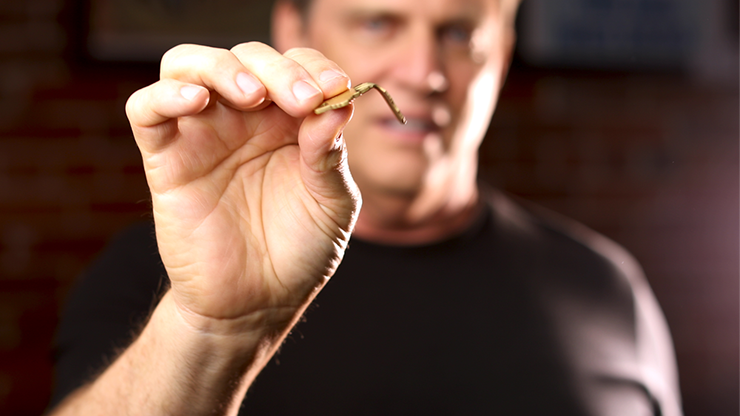 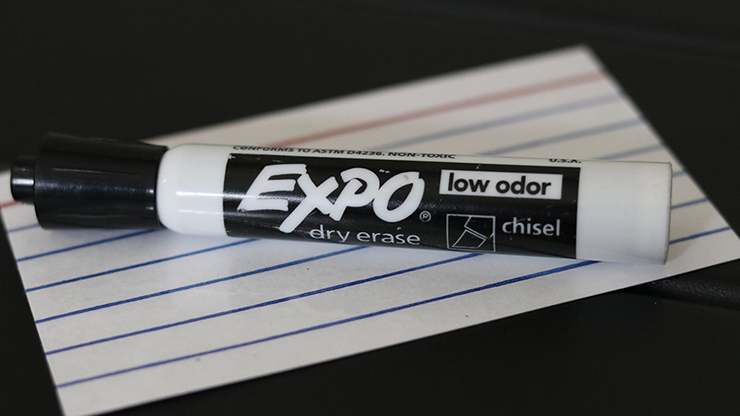 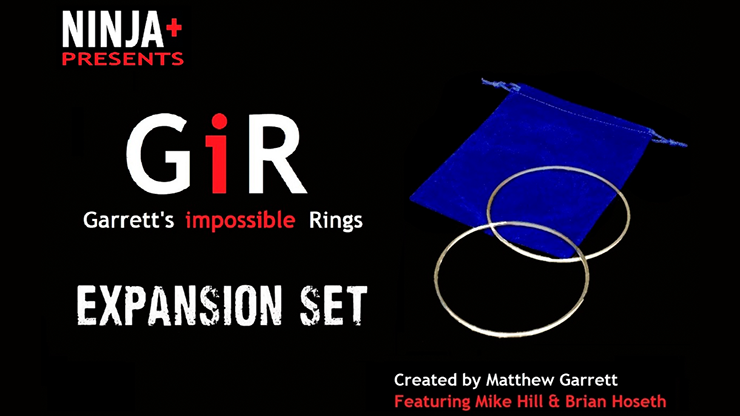 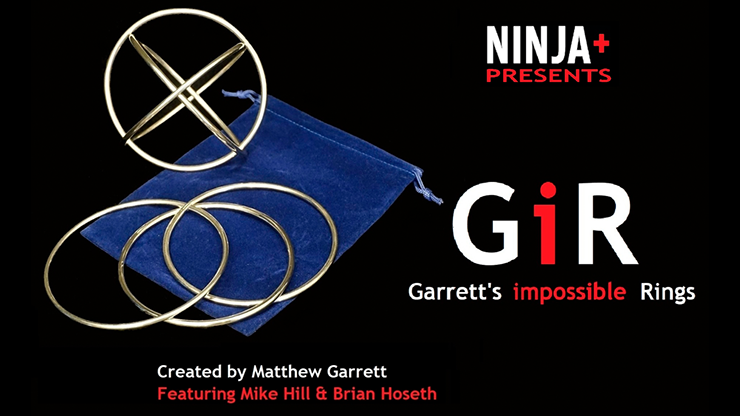