A LETTER TO SANTA! by George Iglesias & Twister Magic 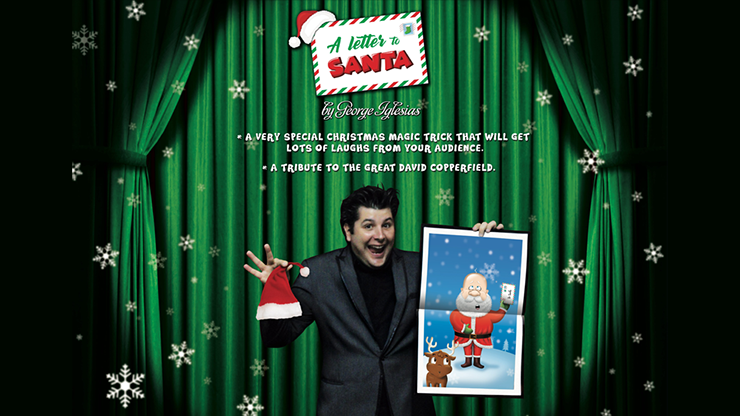 A LETTER TO SANTA by George Iglesias and Twister Magic

After six years of releasing with great success "A Trip to Cancun" and "A Trip to Circus", now George brings us the new holiday version of this trick "A Letter to Santa"!

Perfect for either Virtual Zoom Shows and live performances too!

The magician show some letters to Santa already made, with different gifts, the kid get to choose in between a beach ball, a teddy bear, a PlayStation, a magic box, a monopoly or a bicycle!

Then the letter is mixed with the others. The magician makes the letter vanish from the pack and travel to North Pole! Now he shows a big poster, when he open it we can see Santa Claus holding a letter and Rudolph and his red nose by his side.

Now the kid will get the chance to travel to the North Pole with his imagination. The Magician folds the poster and the kid put his hand inside to bring his letter back, but by mistake he then takes instead Rudolph's nose out! The magician opens the poster... And guess what? Rudolph's nose is missing on the drawing.

The Magician folds the poster again, once more the kid put his hand inside, but this time by mistake the takes Santa's Hat! The magician opens the poster and Santa is missing his hat on the drawing.

Finally the magician himself put his hand inside and takes the letter out, but before doing that he get trapped with something, he pulls hard and Santa's belt comes out! All kids start to laugh now, but the magician does not pay attention to them and shows the letter selected by the kid to be exactly the same selected before.

The kids now start to ask and beg the magician to open the poster and show them what's inside, the magician denies to do it, but by mistake the poster unfolds to show Santa with his pants down!!!

A very funny and interactive routine, very easy to do.

Excellent quality. Very well-made props, poster plastified, it will last a lifetime of performances. All props made with high detail too. 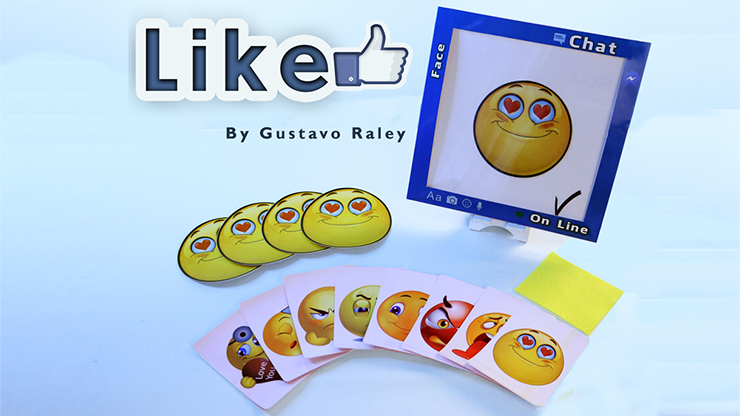 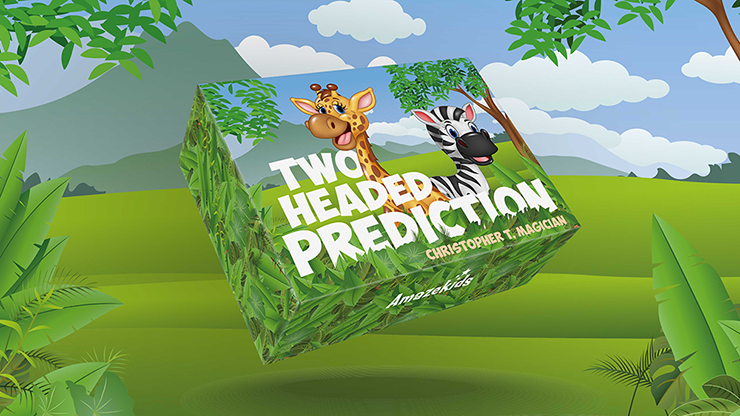 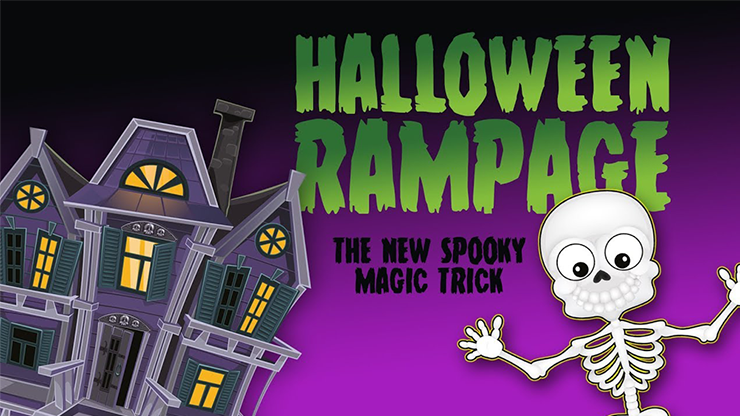