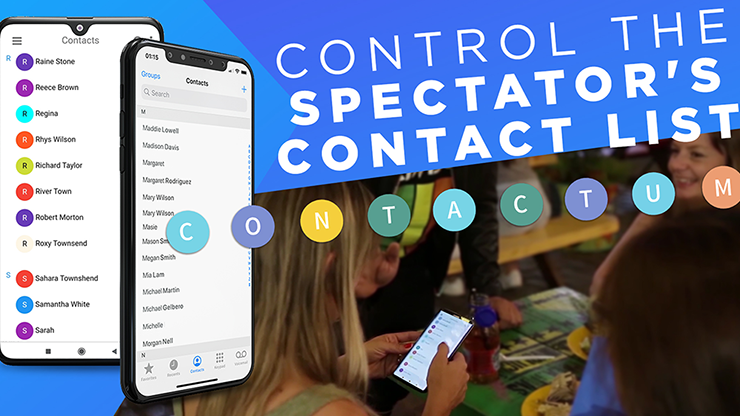 Contactum is not a simple trick, it's an amazing magic app with which you will have total control of the contact list on any iPhone or Android in seconds, you can force, guess or predict one or many numbers on the spectator's phone.

Contactum is MULTILANGUAGE, if your language is not one of the languages, on the DEFAULT CONTACT LISTS section, let Murphy's Magic know and we will work with the creator to get it added immediately

You do not even need your phone, you will do everything with the spectator's phone, very easily and without techniques.

With a little imagination, you can create powerful routines for close-up, parlor, or stage, involving one or many spectators.

With the great idea that no spectator knows what another spectator's contacts list looks like, Contactum will take advantage of this and give you a contacts list on the spectator's phone, detecting whether it is, iPhone or Android, and giving you access to the corresponding contacts list. Without the need to install anything on their phones.

You will be able to perform the winning routine for the best prize in mentalism, at CADI 2019 (ARGENTINE CONGRESS OF ILLUSIONISM), using a jury's phone and involving 4 spectators on the stage. You will know its explanation in the instructions.

Contactum is an app created by Magic Pro Ideas, designed for professional magicians and beginners.

You can always have the app configured to perform the effects at anytime and anywhere, without the need to even have your phone with you, since everything will happen on the spectator's phone.

Contactum is created by professional magicians from Argentina, Javier Franco, Leandro Bas and Abril Kan, who regularly use it in their professional routines, at social, corporate and TV shows.

iOS: Requires iOS 11.0 or later. Compatible with iPhone and iPad.

Android: Requires Android 5.0 or later. Compatible with Android Phones and Tablets. (Not available for Huawei Phones without Playstore from factory). 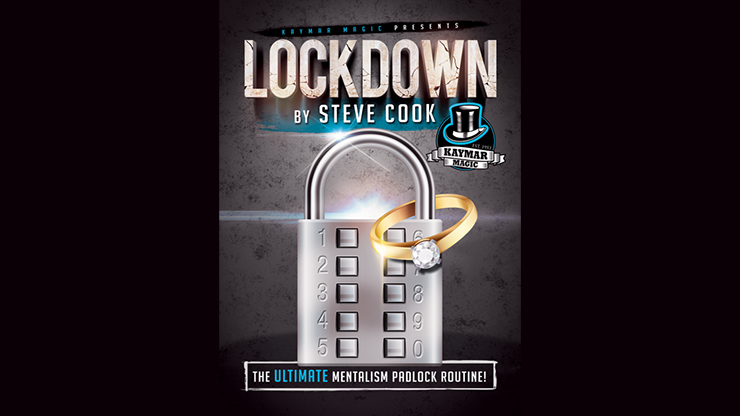 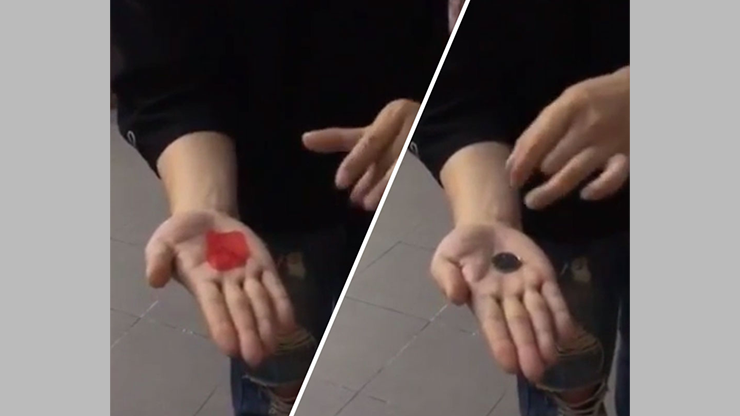 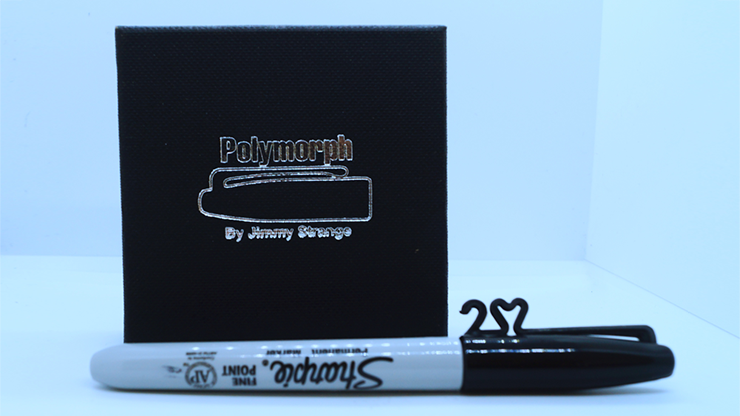 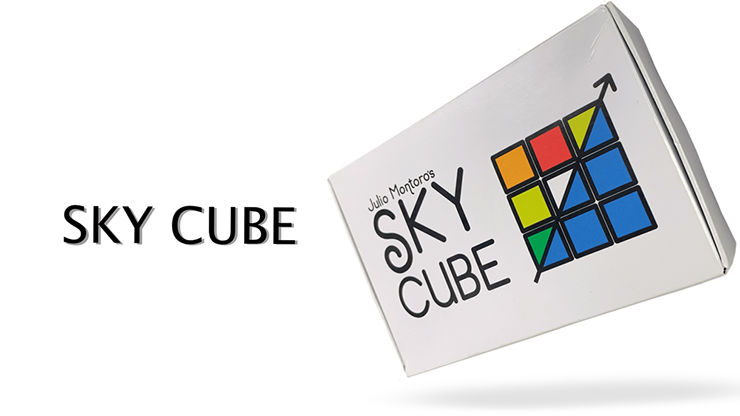