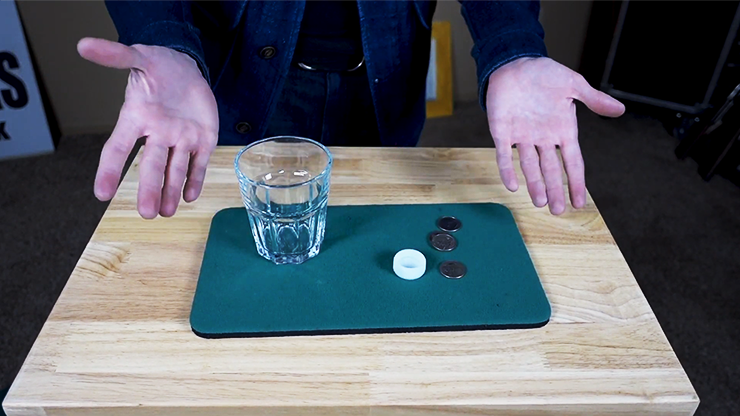 The P.O. Box ("Plastic Organic Box") is Nick Diffatte's complete remodeling of the classic German Coin Box. The P.O. Box is designed to look like an ordinary white bottle cap and manufactured in high quality, heavy duty plastic. Now, instead of looking like a magic gimmick, it looks like an organic object that can be easily rung into a causal performance situation without suspicion. The video instructions include multiple variations and Nick's personal favorite handlings to get you started on the path to creating your own routines in no time!

"I usually don't like coin boxes, but I could actually see myself using this!"
- John Lovick 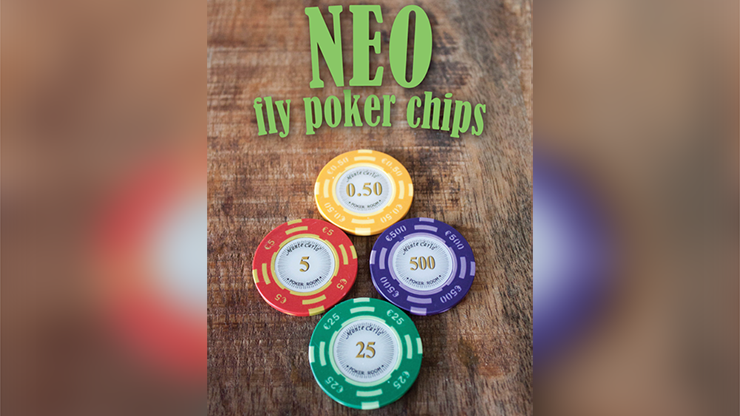 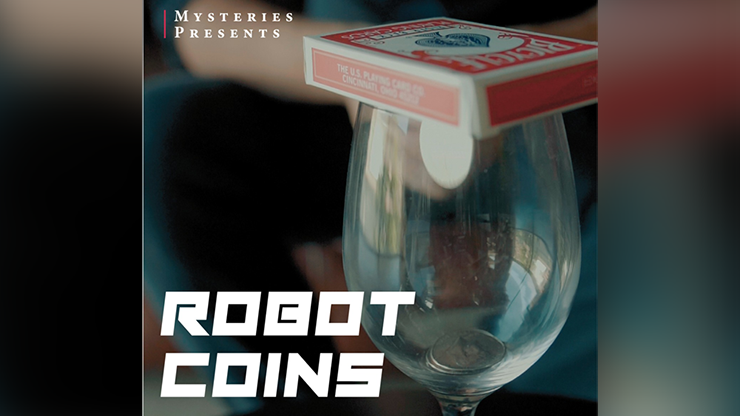 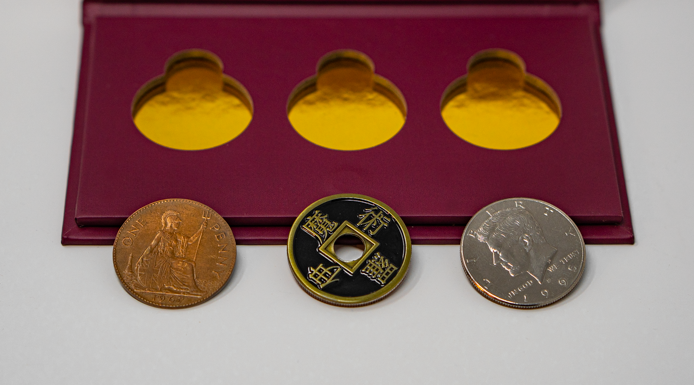 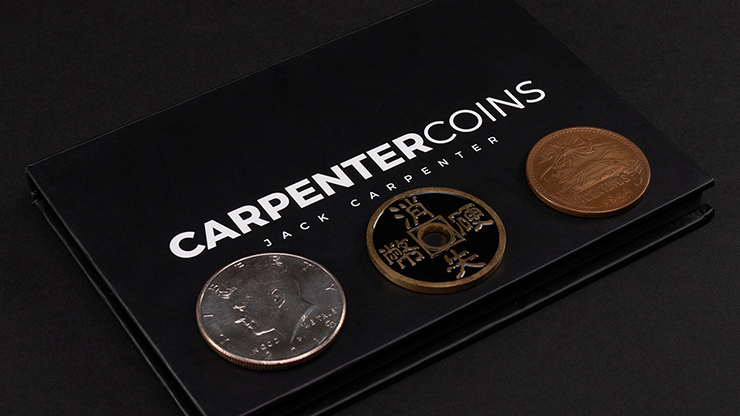