The Call by Wayne Dobson 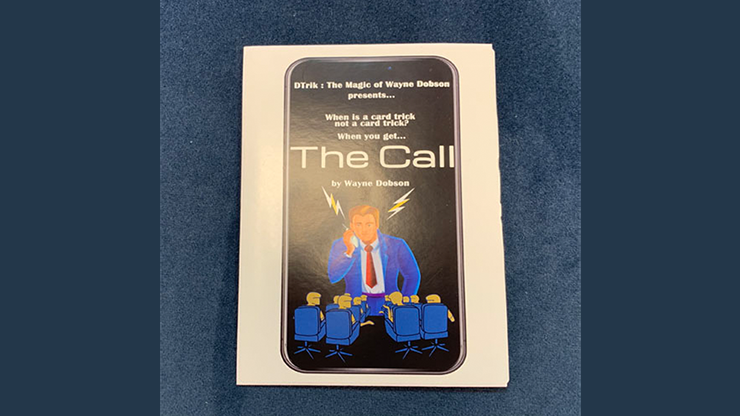 Wayne has done it again... Taking an idea he has played with for sometime, The Call is a fantastic piece of mentalism.

The plot is straight forward:

A card is thought of by the spectator.

The performer uses his new "phone" and asks a few questions, only asking for Yes or No answers.

Comedy is built in to this wonderful effect and at the end, the performer reveals the thought of card from a mere "phone call"

Comes with three specially printed cards that do all the work so you can concentrate on the performance.

3 routines are included with the Dobson Touch! Including a stage routine that will elevate any performer to miracle worker. 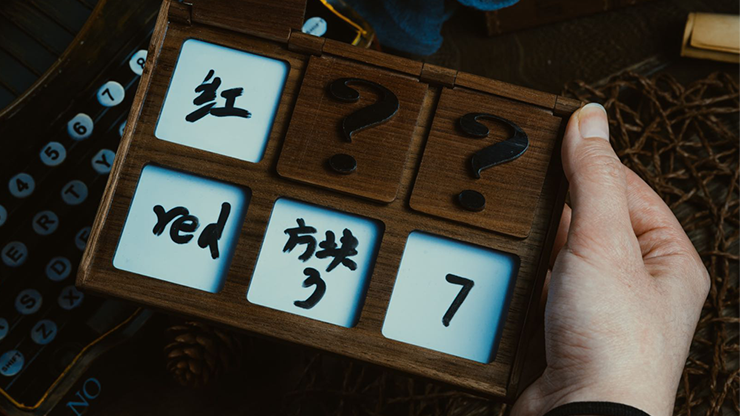 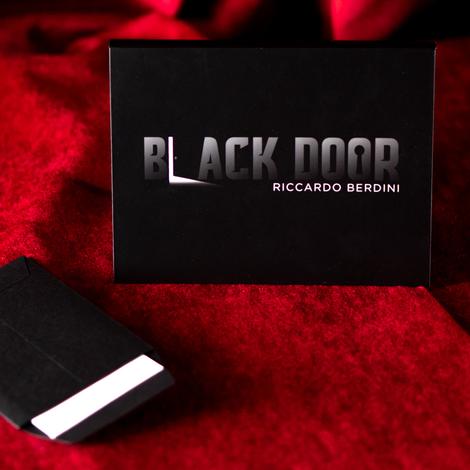 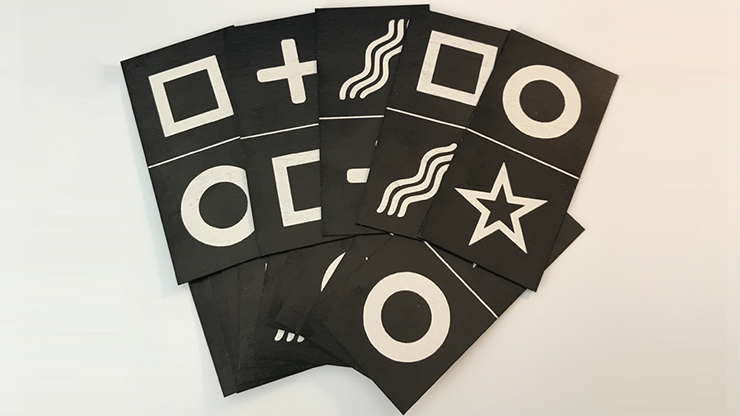 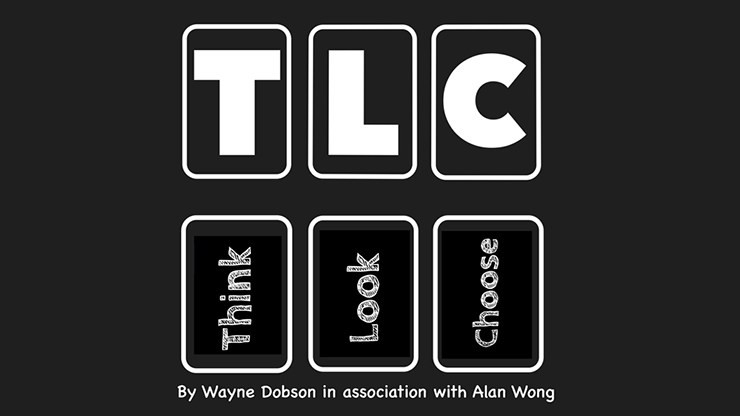