The Amazing 3D PUZZLE by TCC 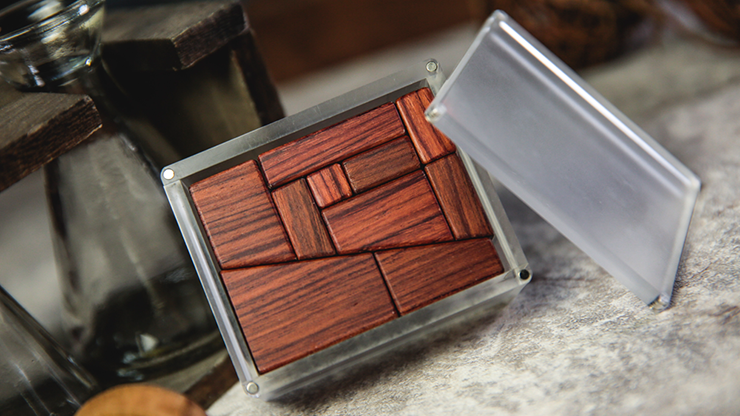 In 2009, Lu Chen ("The Magician of The Year" 2011 - The Academy of Magician Arts) performed an incredible tile puzzle effect on local Chinese television, which caused quite a stir at the time. No matter how many pieces were seemingly added to a square tile puzzle, its shape and surface area remained the same.

The effect is as simple as described but the impact it had on the audience's mind on a cognitive level was indescribable. Even today, more than 10 years later, many variations of this classic tile puzzle can be found on the market.

If you are familiar with the effect, you will notice that, although there are many versions, varying from magnetic, non-magnetic, wood, plastic, acrylic, stage versions... many have tried to make it unique, but the basic essence remained the same.

"The effect is flat, why don't we make it three-dimensional?"

With that idea in mind, we present to you Amazing Puzzle 3D!

The Evolution from 2D to 3D

A translucent box is shown to contain several wooden blocks. The blocks completely occupy the space in the box. You then remove the blocks and perform the perpetual tile puzzle routine. After adding the two extra pieces, the building blocks seems to have retained its original shape.

At this time, you take the translucent box and show that it could still fit the entire block puzzle. Not only did the shape remained the same, but the surface area also did not change!

The entire block puzzle is then placed back into the box and covered with the lid. The shape, surface area, and volume are still exactly the same as before.

From two-dimensional to three-dimensional, this not only strengthens the effect of the classic tile puzzle but also portrays a completely different experience to the audience. It is a real evolution of the tile puzzle effect.

Every aspect is designed for a professional experience.

Considering its aesthetics, feel, durability, etc., We have chosen the blocks to be made out of Brazilian rosewood. The wood possesses a red luster, has a fine and uniform structure, high strength, and density. It is not easily deformed and feels good. Perfectly suited to make the 3D puzzle blocks. Its polished surface and chamfered edges make it feel good to the touch.

You may have encountered a situation where the puzzle tiles were accidentally scattered on the ground. Therefore, so we have included an acrylic case, which not only is a part of the performance but also doubles as a storage box. The box is made of high-grade acrylic, and the wooden blocks inside can be observed from the outside. The frosted surface also gives it a matte finish and solves the problem of fingerprints.

Most tile puzzles are big and bulky to carry around. The large size also restricts its use to more formal performances, such as in small theaters or trade shows. The overall size of the Amazing 3D Puzzle Blocks is 8cm x 6.6cm x 4cm, which is very small.The acrylic case makes it more convenient and practical as an everyday carry item. 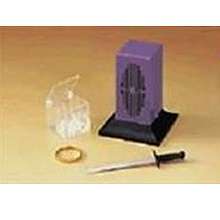 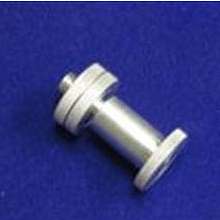 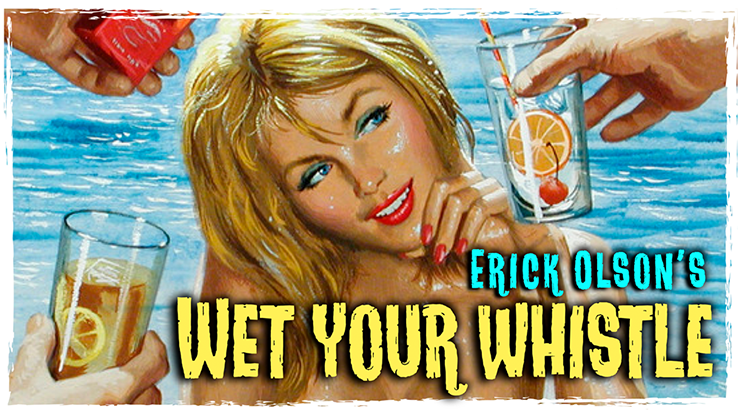