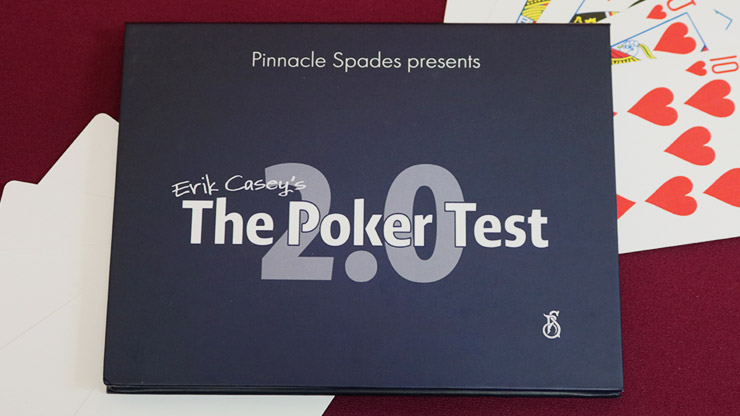 NEW versatile gimmick that requires no sleights, a simple and incredibly powerful, routine that leaves audiences astounded at the miracle they just witnessed.

The Poker Test 2.0, by Erik Casey, is an updated version of his original Poker Test trick. It includes a new and versatile gimmick that is leagues above the original Poker Test gimmick that allows for more routines to be done besides the signature effect. This new and versatile gimmick allows for any cards to be the "prestige" cards. You can choose a different poker hand, a use it for a multiple card revelation, or to produce a four of a kind. You are only limited by your imagination with the cards. The signature effect, of course being, The Poker Test. There is no better trick out there that can get your audience as involved like The Poker Test does, this is a trick that you are sure to take everywhere you go.

Phase 1: Observation
You ask the audience to participate in an observation test and to focus on the details of what they see before them. And the note that there are no extra cards in either hand, it is a fair test.

Phase 2: The "Easy" Question
You start by asking an easy question, which the audience can easily answer. And they answer correct in telling you the number of cards in your hand.

Phase 3: The "Hard" Question
You tell the audience that the next few questions will be harder than before. By asking what the bottom card was, you seem to confuse the audience, for this question was just as easy as the previous. But to everyone's surprise, a card has impossibly appeared where the blank card was held.

Phase 4: The "Harder" Question
Ask the audience to dig deep into their memory and remember what the color was on the back of the playing cards. But alas, the color of all five cards has changed! Just as openly and five times as amazing as the first change.

Phase 5: The "Hardest" Question
Now that all the cards backs have impossibly changed colors, its time to draw the audiences attention back to the faces of the cards. Asking them to recall what the other four cards were seems like an easy feat. As you slowly drop your hand down to reveal the faces of the said four blank cards, you now hold in your hand an entire Royal Flush! 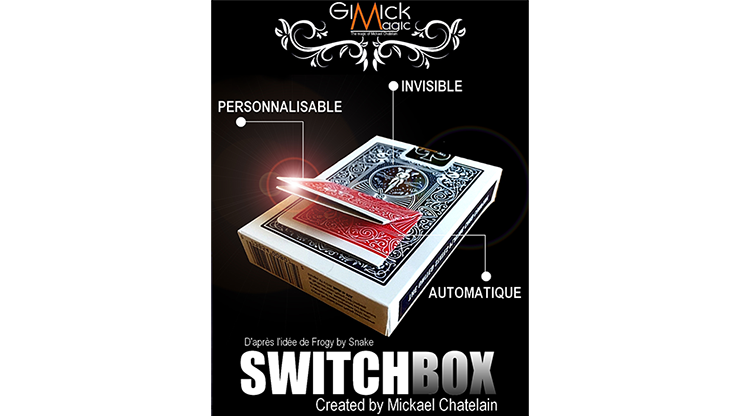 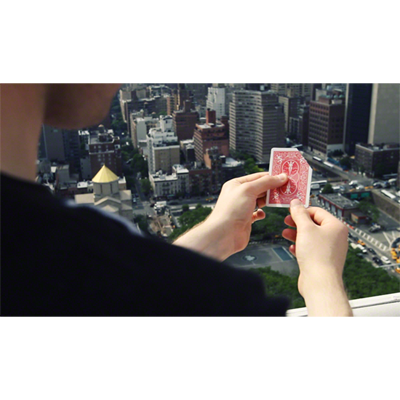