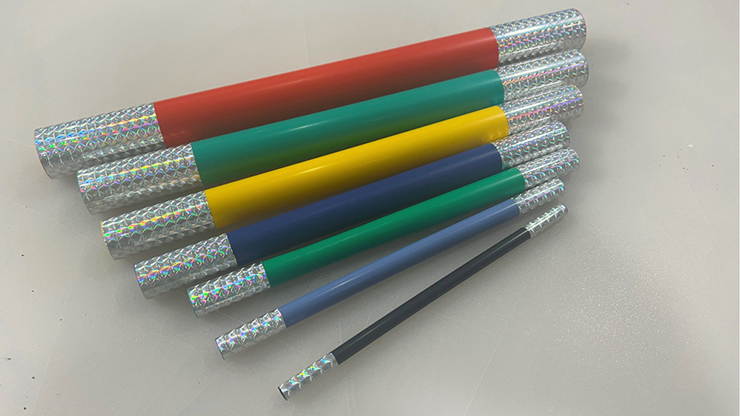 The wands is a beautiful set of nesting wands consisting of 7 wands in total.

The magician asks the child to look after the want and to be very careful... as he walks away another wand appears at his fingertips.

The magician asks the spectator to place his wand in the other hand and to look after this new wand. Suddenly a 3rd appears! Each time the spectator is asked to put the wand in a new place i.e. under his arm and chin until he is overloaded with wands!

Perfect for the children entertainer. 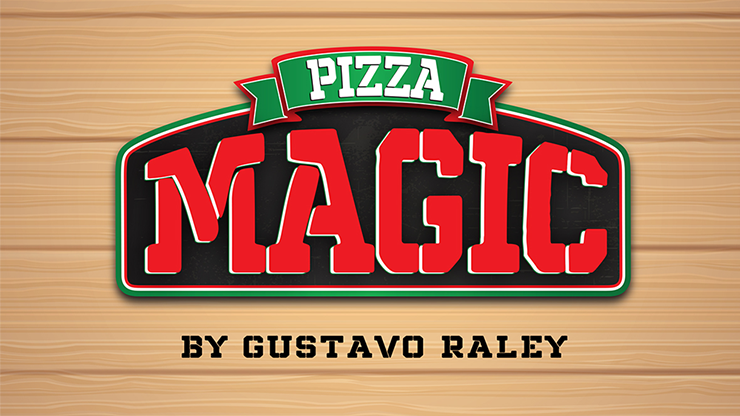 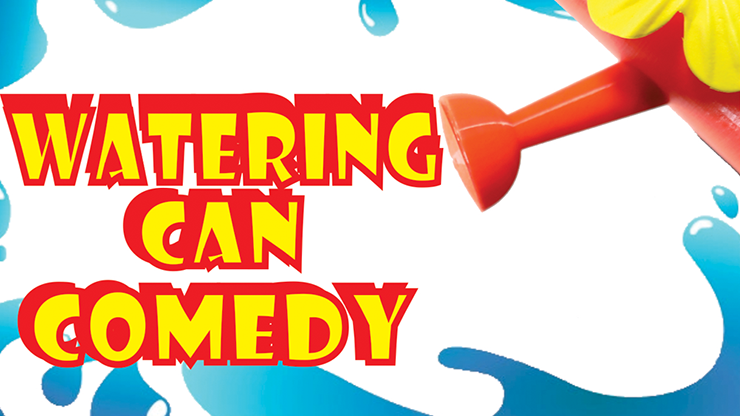 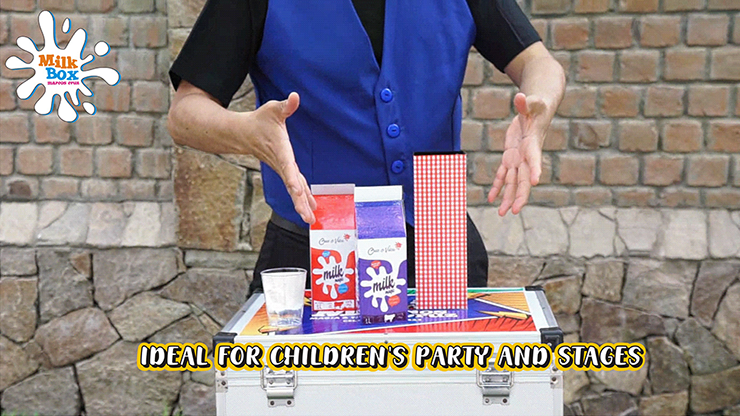 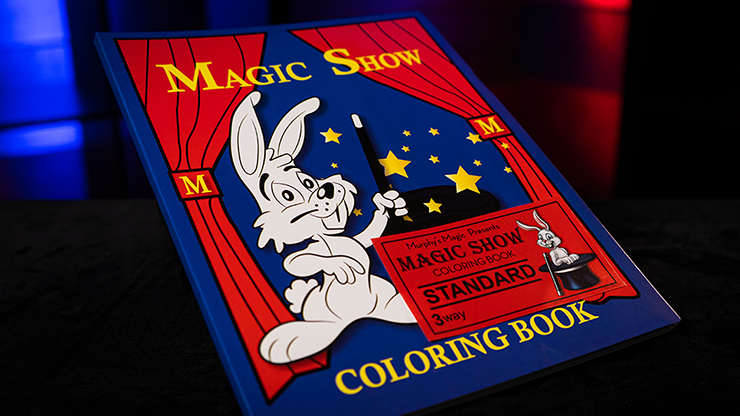