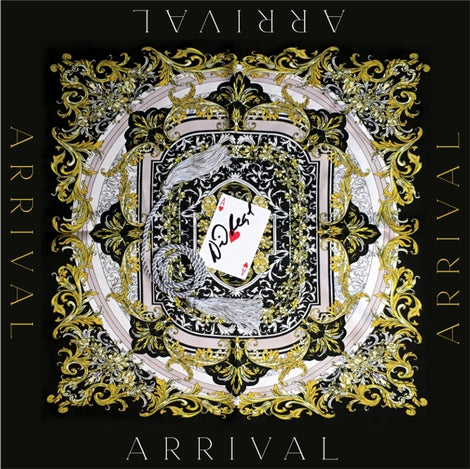 As astonishing as this is, it gets better when two spectators each select a card. The first card is found inside the folded handkerchief. The second? It is “made invisible” and given to the second spectator to hold. He tosses it into the air as the magician uses the handkerchief like a net to “catch” the invisible card.

Without cover, the card “turns visible” and appears on the handkerchief. It can immediately be handed to the spectator.

This is beautiful magic. This is ARRIVAL.

ARRIVAL is a utility prop. In addition to card discoveries, it can reappear a vanished bill, print spirit messages, and more. Comes with a custom-manufactured, custom-designed, specially gimmicked silk handkerchief, a silver cord, and online video instructions. 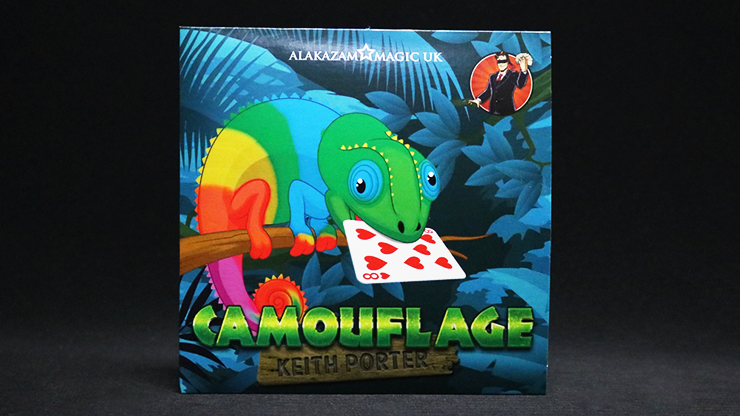 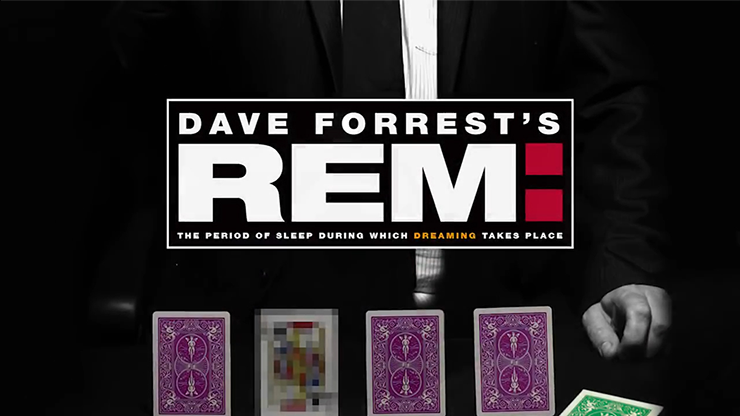 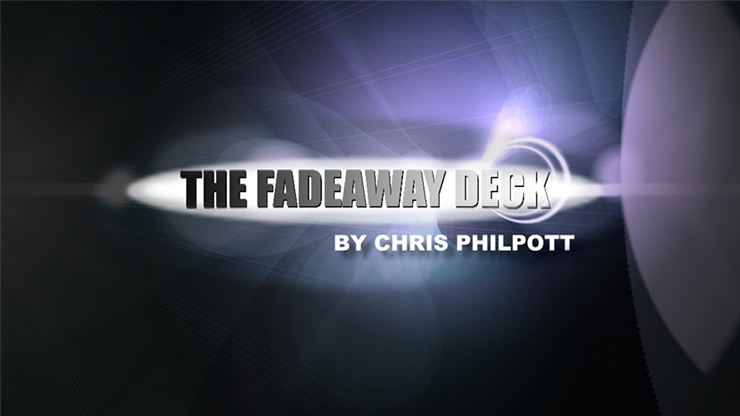 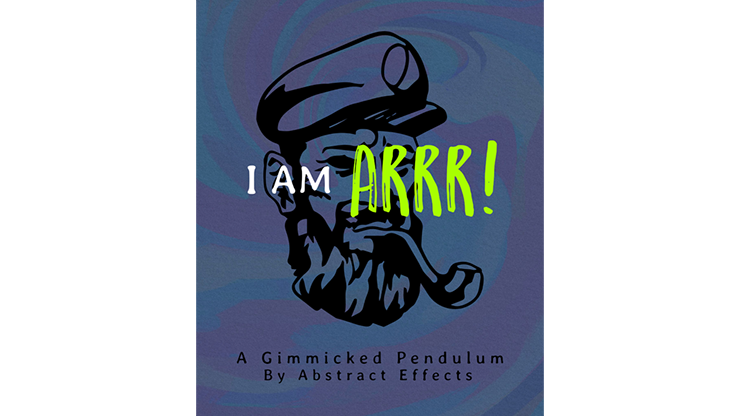