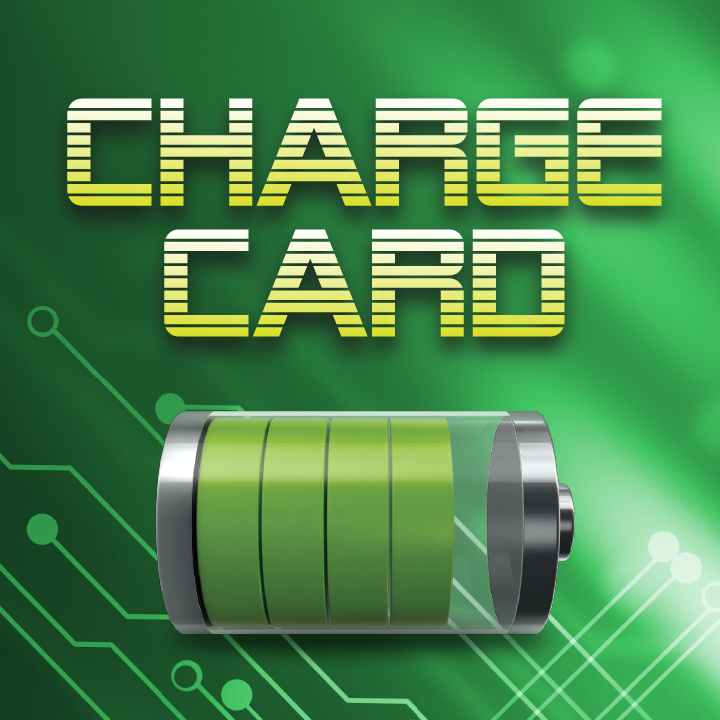 Seemingly charge your phone in SECONDS with this futuristic card. Works on both iPhone and Android devices. CREATE VIRAL VIDEOS OR JUST FOOL YOUR FRIENDS.

"It's an interesting moment of almost-possible seeming technology that people find fascinating. I will sometimes ask a stranger to rub the card on her sweater. Then I'll use the charge she captured to charge my phone." - Andy from The Jerx

"My favorite things are good food, great magic and amazing technology. Charge Card combines two of them in the best possible way. I was so fooled the first time I saw it, I said I had to buy some immediately for myself and my tech-crazy friends. While I never expose magic secrets, I have shown it to so many people who were convinced it was real, I had to explain it was all an illusion because they would not stop hounding me to find out where they could buy their own." - Cyril Takayama

A social moment so real, that over 10.5 million TikTok users have watched it, over 2 million people have “liked” it, a YouTube video been made about it, and articles written about it. “Is this some amazing technology from the future or is it a hoax?” Top tech people around the world have been baffled.

You show the battery on your smart phone is low. You remove a “Charge Card.” It’s like a credit card with a circuit board on it. This card is set across your phone and they see a green charge line visibly grow across the charge card. Your phone is now fully charged.

Nothing to use up

No worries about your phone brand or location

With a one-time, 5 minute easy set up you are ready to carry the charge card in your wallet and demonstrate it anytime, anywhere. The perfect way to stand out. Your friends will swear you have gained access to some futuristic technology. The most difficult thing will be to not reveal it’s a hoax.

Includes instruction video. Learn to use it in social situations or even as part of your magic performances. 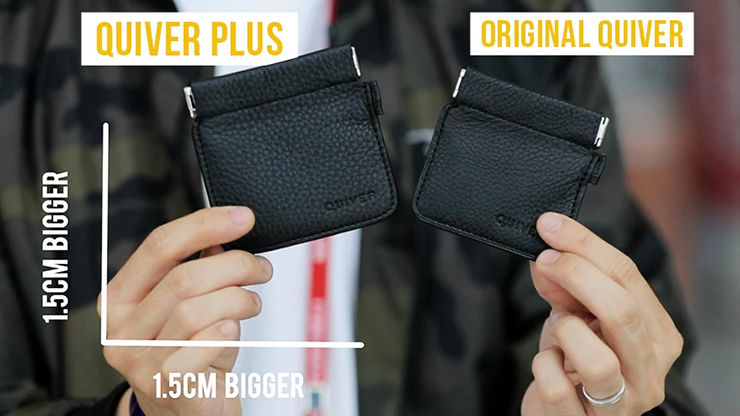 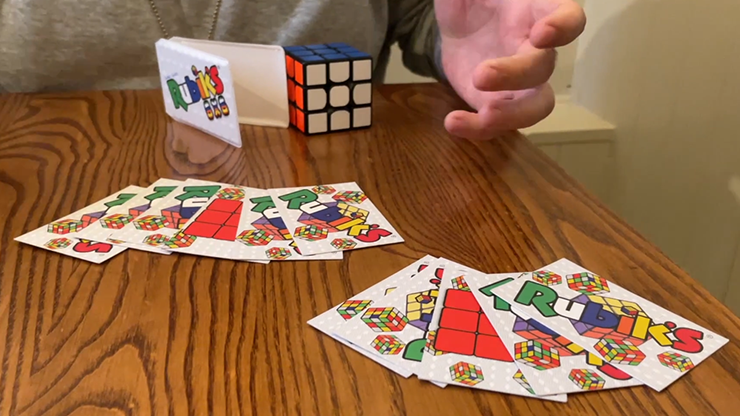 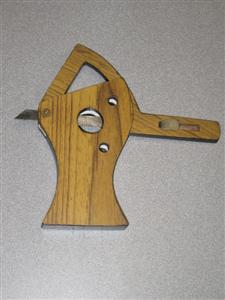 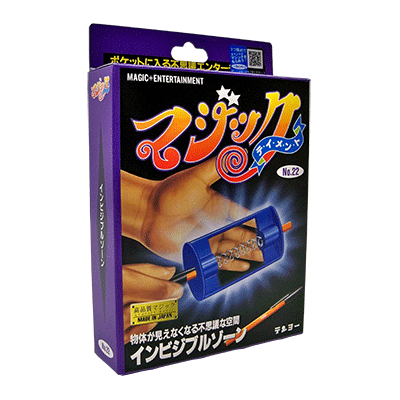