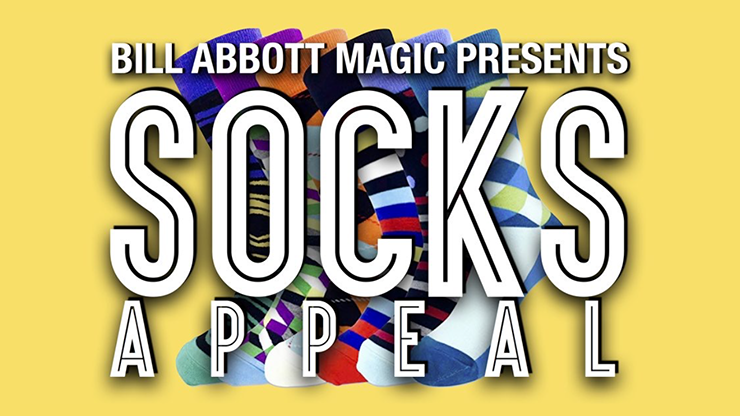 You pull out a bunch of very colourful socks from a laundry hamper explaining to the audience that it's hard to choose which ones to wear on a daily basis...from your exciting collection!

You hand out 8 single and different socks to 8 audience members to hold.

Ask each of them to drape their sock over either one of your arms, anywhere they like, as long as it's not on top of anyone else's socks.

One random audience member is selected to eliminate the socks from either arm. They make their choice and the socks from that arm are dropped into the hamper. Another audience member chooses to eliminate the odd or even socks. Whatever they select you remove and drop those socks into the hamper. Down to the last two socks you ask a final participant to choose one, they do...

You say it's an EXACT MATCH! Lifting your trouser leg...to reveal your bare ankle! (to audience laughter!)

You then lift your other trouser leg to reveal...the MATCHING SOCK!

"The simplest, minimal prop, heavy hitting, entertaining, interactive, mind blowing opener I've used in years! I received calls from magicians after my Masters of Illusion TV performance of Socks Appeal asking if it was stooged! It's that powerful!"
- Chris Funk

"Socks Appeal has been a fantastic addition to my weekly shows at Holy City Magic in South Carolina and NEVER fails to wow my audiences!"
- Wayne Capps

"Socks Appeal is so much FUN to perform, it's already become an audience favorite!"
- Mark Alan

"As always, Bill delivers, as many of you know who use his products, they are workers. This is another great routine that packs small, but plays big, and Bill's subtleties, execution, and script are perfect."
- Alex Alejandro

"Just finished a week of shows at the World Famous Magic Castle in Hollywood and Socks Appeal was, without a doubt, the one they were talking about after the show!"
- Bill Abbott 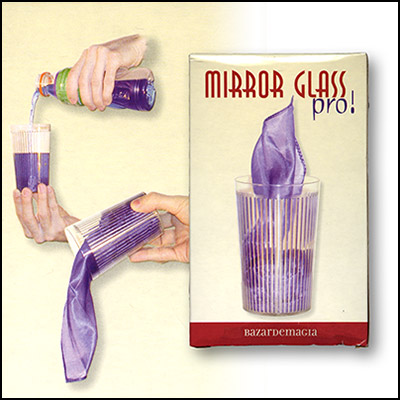 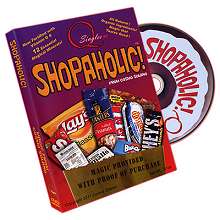 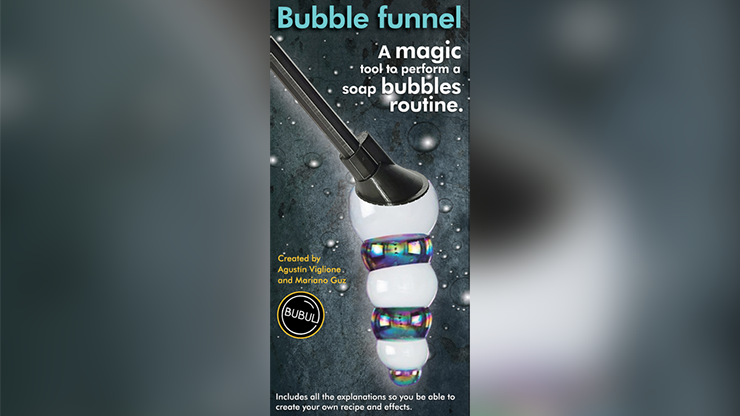 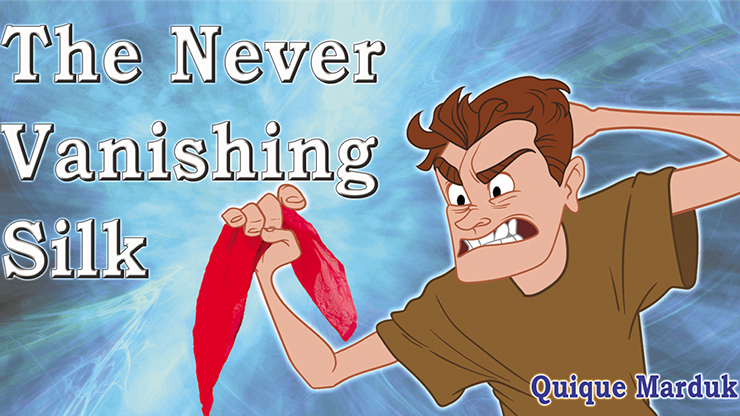