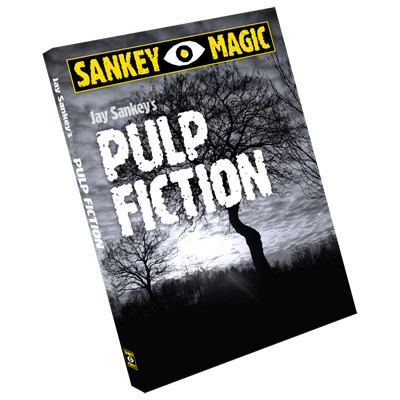 Reveal the TWO OF DIAMONDS and then the ACE OF HEARTS!

After showing a pack of cards RIDDLED with holes, have a card selected. Then, with just a shake of your hand, have the identity of the card revealed in a visually SHOCKING manner!
The PULP FICTION pack is 100% self-contained. There's nothing to switch-in. Nothing to switch-out. And absolutely nothing to HIDE.
The entire pack can be closely examined before AND after the amazing effects.
Only basic sleight of hand is required.
The ingenious PULP FICTION deck does most of the 'work' for you!
Resets in 5 SECONDS!
You can even immediately REPEAT THE EFFECT with a DIFFERENT SELECTION!
Use Jay's 'J.D. Warm-Up' idea with the pack to reveal a THIRD SELECTION!
Learn the the 'Slow Motion Reveal,' the 'Card Case Reveal,' the 'In The Spectator's Hands' Reveal and the 'Flash Reveal.'

Jay teaches you his 'Stand-Up Performance' handling so you can perform the effect for LARGER audiences. Jay also shares gags he developed with the 'PULP FICTION' pack that always get a BIG laugh + valuable tips on handling the very special deck of cards!

BONUS EFFECT#1:PUNCHED TRANSPO! You hand-out for examination a Two and a Jack, calling them 'marked' cards. But actually, the Two has a big '2' hole punched right through it, and the Jack has a big 'J' punched through it as well. So the markings are not quite what you would call 'subtle!' After a bit of very funny 'monte bits' where you move around the two face down cards on the table and challenge people to 'guess' which card is which, you ask them to cover either card with their hand (and it really is a free choice.) A moment later, you announce that you 'just caused the two cards to change places.' Nobody believes you. Especially because, thanks to the large '2' and the large 'J' punched through the cards, everybody knows EXACTLY which is which. But when you ask them to turn over the cards...people LOSE THEIR MINDS because the '2' is now punched through the Jack, and the 'J' is punched through the Two!!! And again, both cards can be closely exmained! 'PUNCHED TRANSPO' comes complete with a specially printed Bicycle brand playing card and is only available as a FEATURED BONUS EFFECT on the 'PULP FICTION' DVD!

BONUS EFFECT #2:BLADE RUNNER! Someone peeks at a card in the pack. Asking the spectator to 'ignore your mind and follow your feelings,' you have her select 7 cards from the pack (and they really ARE free choices.) Those 7 cards are wrapped in a paper napkin and you pull a large nail out of your pocket. You mention that 'it's possible that which ever card you are thinking of is one of the 7 cards, and we are goig to find out with an act of violence.' You push the point of the nail against the very center of the napkin-wrapped packet of cards, and then slowly work the nail DOWN THROUGH all 7 cards until the packet is neatly SKEWERED on the nail. You ask the spectator to concentrate on her card. With a single, upward YANK you tear the nail up through the cards, up through the napkin. Only ONE CARD remains impaled on the nail. The other 6, badly torn cards are dropped to the table (and can be examined.) You ask the spectator to name the card she has been concentrating on. You slowly turn the face of the card (still skewered on the nail) towards the soon-to-be-shouting audience...Jay has been refining 'BLADE RUNNER' for years. It used to involve a switch of the napkin-wrapped packet. GONE. Then for a while it involved a method where the 6 torn cards couldn't be closely examined. GONE. Now, it's an unusually practical, extremely THEATRICAL routine powerful enough to close any close-up or stand-up show with a BANG. 'BLADE RUNNER' is only available as a FEATURED BONUS EFFECT on the 'PULP FICTION' DVD! 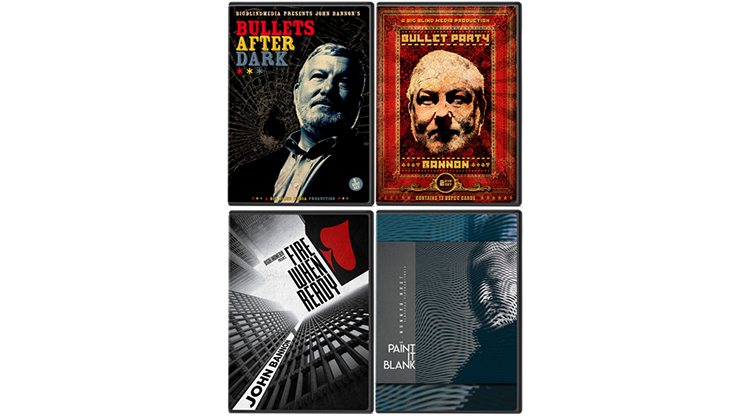 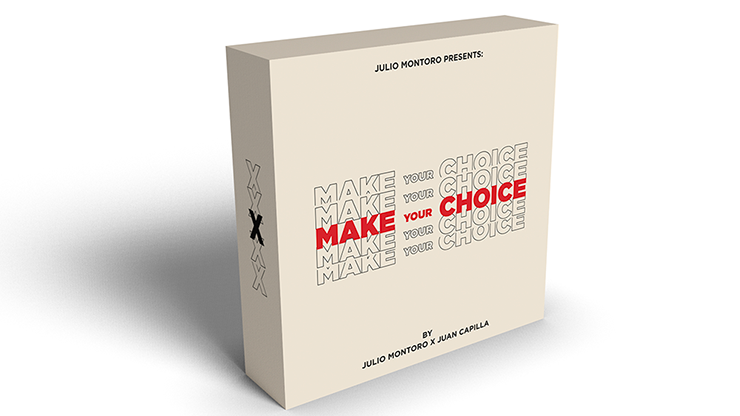 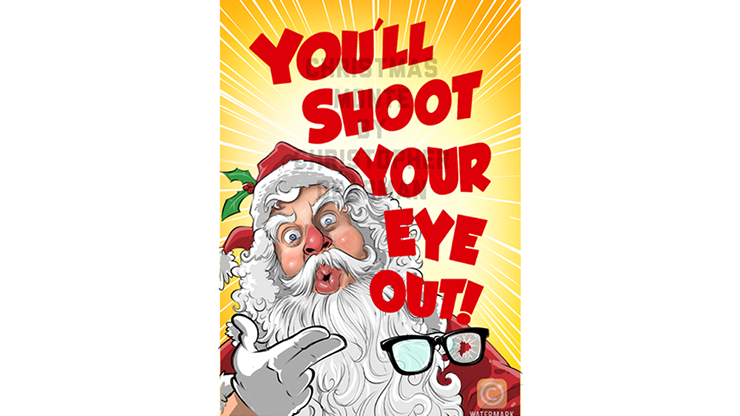 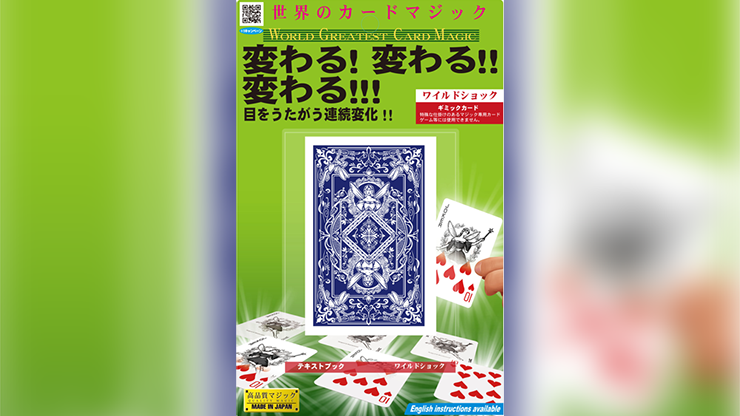