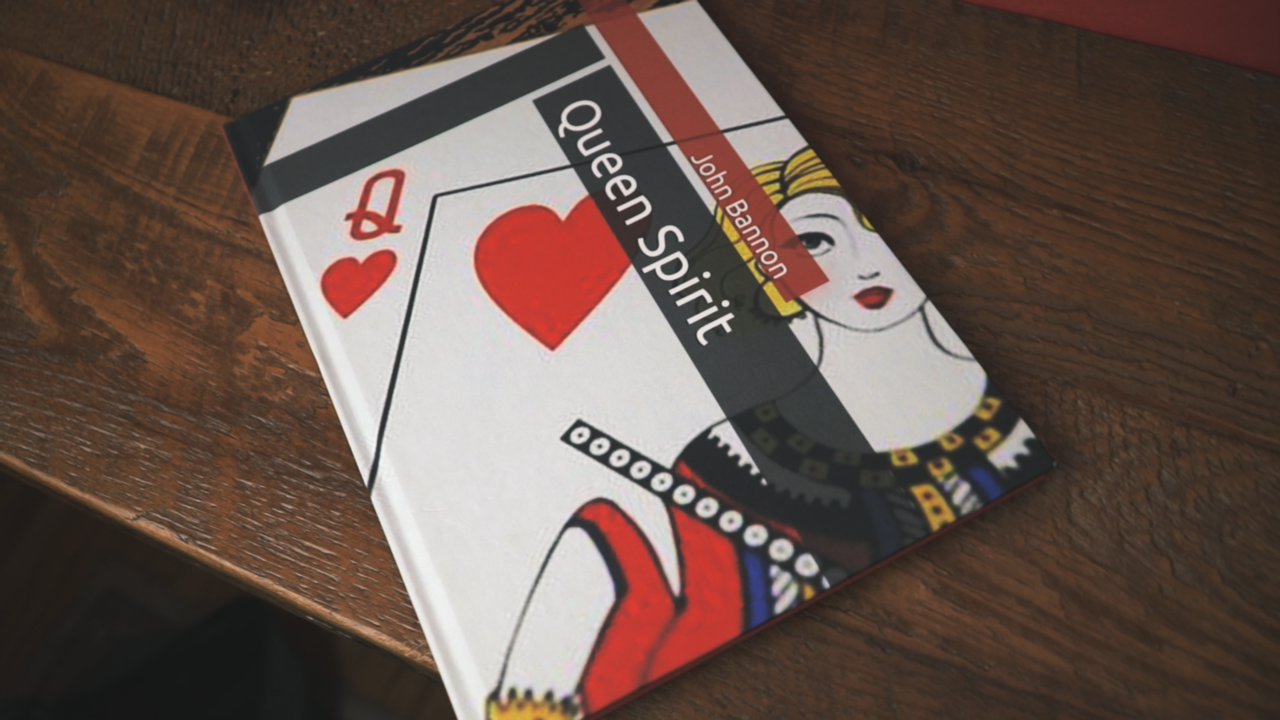 John Bannon attacks the challenge of card magic minimalism. In this series of études, Bannon investigates theory, problems, and solutions illustrated by the underground Seven-Card Assembly—a trick involving only the four Queens and three spot cards. Tackling the questions: “Is less more?” and “How low can you go?” Bannon treats the Seven-Card Assembly as metaphor for tight construction. Construction so tight that you may have to cheat a little …

With a practiced eye for commercial card magic, he parses this esoteric plot and combines the pieces in exciting new ways. Queen Spirit unleashes seven cutting-edge tricks that can be performed alone, or combined to produce an onslaught of magic moments. Typical of Bannon’s style, these sophisticated constructions require no difficult moves and are performed impromptu, anytime, with cards from a regular deck. Bannon also includes a startling, iconoclastic four-card production to start off with a bang!

(As a special extra, Queen Spirit embraces a far-from-typical Sixteen-Card Assembly that’s acclaimed as one of the best assemblies ever.)

Bannon clearly describes the mechanics of the tricks so you can see how to do them. He also dissects the presentation, theory, and method so you can understand where he’s coming from. He fills in this important, often overlooked dimension in his clear, but conversational style. He gets it. You’ll get it.

If you like your card magic unpacked or you’re just on the lookout for tricks that snap, startle, and pop, you’ll love every trick in the book!

Forget about “masterclasses,” spend some quality time with an accomplished master.

John Bannon has been screwing around with playing cards for a long time. He still has a few tricks up his sleeve. 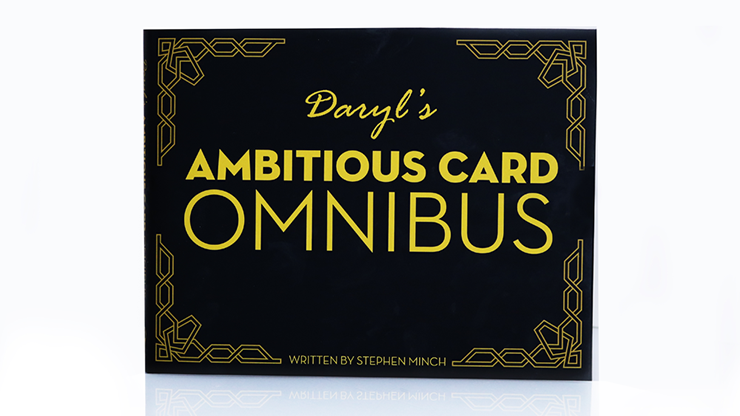 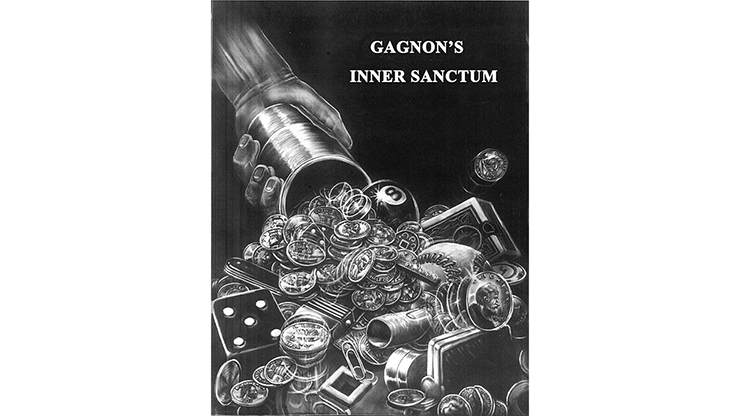 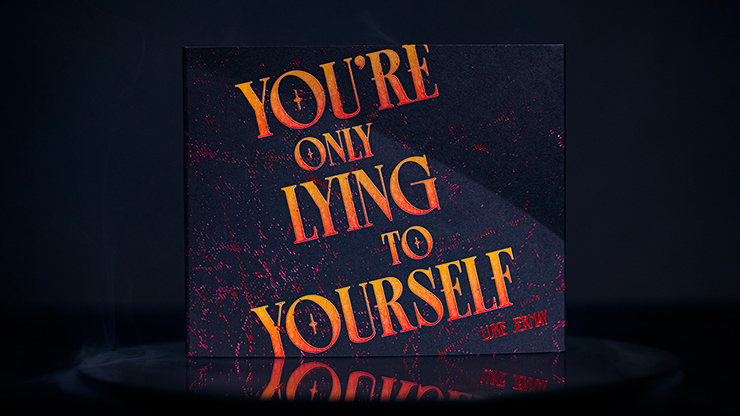 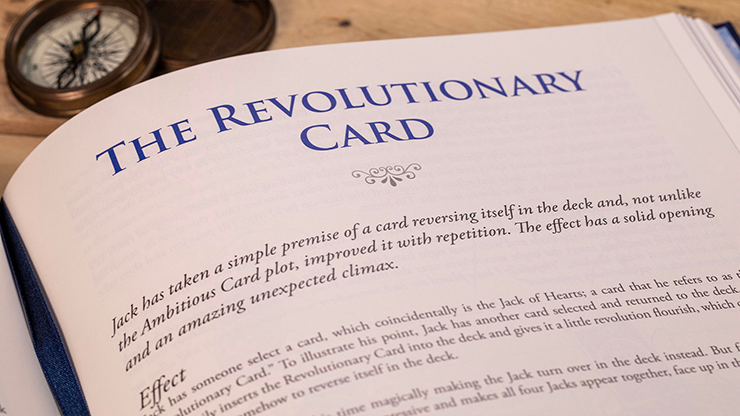